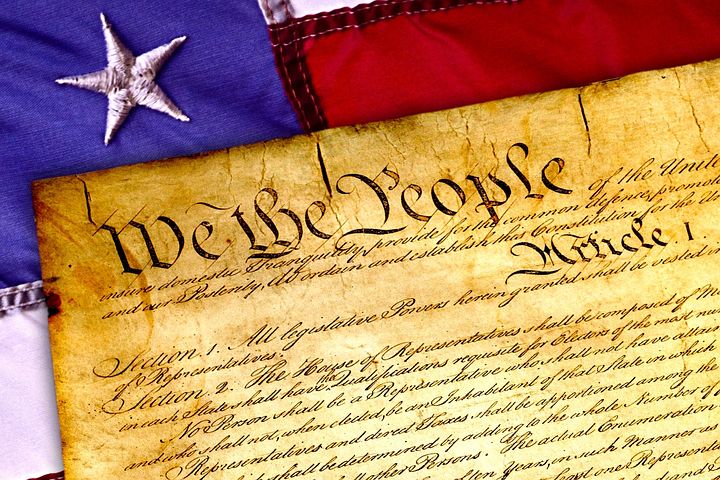 Constitutionalism, therefore represents a strict adherence to the provisions of a constitution by both the rulers and the ruled. It emphasizes that the constitution is superior to any other power in the political system.

Constitutionalism is a means to an end. Without it, there can be no constitutional democracy. In other words, “when the power relationship among the groups in political society becomes regularized under law and subject to well-defined restraints, then constitutional government exists”.

Constitutionalism therefore refers to those factors that restrain or constrain the major actors in a political system from exceeding their powers or constitutionally stipulated limits.

Whether purposely or inadvertently, and whether to greater or lesser degree, constitutionalism pries the polity away
from the holder of power and makes the constitution itself an object to be reckoned with.

In essence, constitutionalism is an ideal, often associated with the political theories of John Locke that the conduct of government or the exercise of political power must take place within the framework of constitution or impersonal, legal rules.

One may also perceive it as the principle of limiting the power of government in accordance with the provision of the constitution. It emphasizes the rule of law and the protection of citizens from human rights abuse and violation by government officials and private citizens.

I need to point out to you that by implication, with the concept of constitutionalism, the limited power of government must not only be recognized and accepted; it must also guarantee the fundamental human rights of the citizens.

More importantly, to achieve constitutionalism, emphasis has been on strict adherence to the principles of separation of powers and checks and
balances as well as the respect for the rule of law, toleration of opposition, press freedom as well as continuous existence of an independent judiciary and constitutional courts.

While these are categorical imperatives for achieving the objectives of the state: maintenance of order and promotion of people’s welfare, I must call your attention to the fact that mere existence of a written constitution is no guarantee of constitutionalism.

This means that while there may exist a codified body of rules to guide the operations of governmental structures and institutions, in reality political functionaries may not ensure strict adherence to them. To C. J. Friedrich, the goal of constitutionalism is
constitutional government.

This chapter covers the definition, types, sources, features and scope of constitution.

Constitutionalism requires procedural stability. In other words, certain rules and provisions of the constitution must not be subject to frequent and arbitrary changes if constitutional government is to be sustained.

These rules include the fundamental objectives and the directive principles of state policy and fundamental human rights. In addition, the citizens must know the basic rules guiding the formulation of public policies. Citizens must also have adequate foreknowledge of possible consequences of their actions.

An action which is legal and constitutional today should not be condemned as illegal tomorrow. That is, retrospective laws should abolished and not entertained.

2. Accountability To The Electorate

Another element of constitutionalism is accountability to the electorate. The government must give an account of its stewardship to the people. Moreover, the various forms of popular control of government must be vigorously enforced.

Constitutions provide for referendum, plebiscite, initiative and recall as instruments for the people’s control of government.

In order to ensure justice and liberty in the state, the Powers of government must be separated in terms of personnel and functions. There is bound to be effective and rapid implementation of government policies if the government is decentralized.

Representatives must conduct themselves as representatives of their constituencies. To represent means to be present on behalf of a person who is absent.

Be the first to comment on "Constitutionalism: Definition, Concepts & Features"