A confederal constitution provides for a union of states with a very weak and almost powerless central authority, and powerful components, (in most cases, states or regions or municipalities). Simply put, the central government under a confederal constitution is subordinate to the component units. A good example was the constitution of the confederation of Sene-gambia which made up of Senegal and Gambia before the two entities separated to become independent countries.

Merits of a Confederal Constitution

Tags:Advantages and Disadvantages of Confederal Constitution 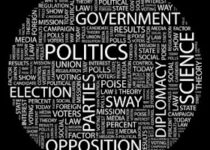 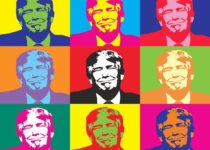