The Nigerian federalism faces certain difficult problems including those related to census, revenue allocation, religious and inter-ethnic conflicts, allocation of public offices and the unequal distribution of wealth between different regions and between classes. 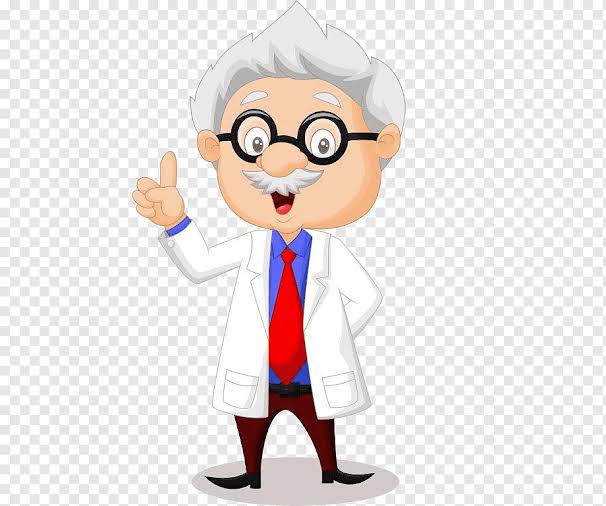 Problem of Federalism in Nigeria

Some of these problems are explained below.

Census has always been a controversial issue in Nigeria especially since political independence in 1960. In particular, the population counts have pitched the north against the south and it appears the problem is still far from being solved.

In the first official census conducted for the country in 1911, the total Population of Nigeria was put at 16.054 million out of which the Northern Protectorate had 50.1 percent of the population.

All the headcounts conducted before independence gave the north an edge over the south and were generally acceptable to all parties perhaps because the authoritarian colonial government would not tolerate any opposition.

On the other hand, all the censuses conducted since independence have been very controversial. The 1962/63 census, top example, was conducted on three different occasions before the matter Was somewhat laid to rest.

The 1973 census put the population of Nigeria at 79.76 million but it was so controversial that the Federal Military Government had to cancel it. In the census conducted in 1991 the population figure was 88,514,501.

This census was less controversial but the general opinion was that Nigerians were undercounted. In spite of this, the government accepted the population figure. The 2006 census put the country’s population at 140,003,542 comprising 71.7 million males and 68.2 million females.

Revenue allocation refers to the distribution of national resources between different levels of government, especially in a federation. A federation consists of strong and weak states, rich and poor states and large and small states.

There is therefore the need to balance the relationship between these differently endowed states. It is not in the interest of a federation that inequalities of wealth should exist between the different component units of a federal state.

Thus, in a federation there are two main problems of revenue allocation that have to be resolved. The first problem has to do with the ways in which differences in size and wealth between the component units of a federation may affect the allocation of resources between them.

In practice, states which are rich in a federation (e.g. the oil producing states in Nigeria) will always prefer fiscal autonomy and the control of their resources while the poor ones will always favour and demand for a system in which national resources are distributed evenly among the states.

The second problem is the extent to which the sharing of revenues between states can be used to promote even development and political stability.

Although these two issues are purely economic in nature, they are shaped by the existing power relations in the political system. Not surprisingly then, almost every constitutional review or change of government in Nigeria has always been confronted by a demand for change in the method of allocating federally-collected revenue in the country.

The response of the governments in the past has been to establish adhoc commissions to deal with the problem. In all, eight of such commissions have been set up at one time or the other in this country to resolve the problem of revenue allocation.

Conflicts can take several forms (ethnic, religious, class, etc). Ethnic and religious conflicts are the most common types of conflict in Nigeria although these religious and ethnic conflicts sometimes disguise the class connicts in society. Thus, most religious and tribal conflicts are usually instigated by the political elites who use the masses to achieve goals that are less than altruistic.

Religious conflicts are a new phenomenon in Nigeria. In the past, religious crises were very rare and had no political significance when they occurred.

And up till date, there is no important political party which seeks to exploit. the religious differences of Nigerians for political gain. This is perhaps because the constitution prohibits political parties formed to promote sectional or religious interests.

Just as religion is used by the ruling elite to mask the real issues of poverty and exploitation, ethnicity is also employed as an instrument to achieve the same purpose. The interests of members of the ruling elite are identical and the problem of ethnicity usually arises when some members of this class are shortchanged or cheated by other more powerful members or factions of the class.

As pointed out by one perceptive observer “Nigeria’s problem do… derive in large measure from the tensions which have arisen between the larger ethnic groups.” He added that “the hostility derives… not from the ethnic differences, but from competition between peoples for wealth and power.”

Thus, when Dr. Nnamdi Azikiwe was prevented by the Action Group from becoming a member of the House of Representatives through the Western House of Assembly in 1951 following the defection of five members of the Ibadan branch of NCNC to the Action Group (AG), he quickly retraced his steps and went back home to the East.

Nnamdi Azikiwe metamorphosed from being the Zik of Africa to become Zik of the Igbo nation.

Other Major Problems of Nigeria Federal System of Government are: