Traditional economic system is the type of economy system that prevailed in all independent human organization or settlements prior to their contact with the outside world. In Africa, for instance, feudalism and communism predominated before contact with Europeans. 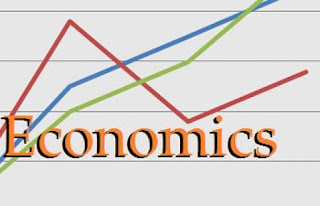 Use The Download Button Below...
TOPICS:Advantages and Disadvantages of Traditional Economic System