Before the coming of Europeans into Nigeria, the various ethnic groups were autonomous and had developed their governmental systems in such a way that it reflected the culture, beliefs and traditions of the different areas.

The three dominant ethnic groups comprising the Hausa-Fulani, the Igbo and Yoruba established distinct and functioning government which was peculiar to their environment. While the Hausa-Fulani Empire established a centralised system of government deeply rooted in the Islamic religion, the Yoruba kingdom had a governmental system that provided for checks and balances on the organs of government – Constitutional Monarchy.

The traditional political organisation of the Igbo people provided neither for centralised no semi-centralised government for their were many institutions sharing political authority, sometimes with non having absolute Power over members of the community. 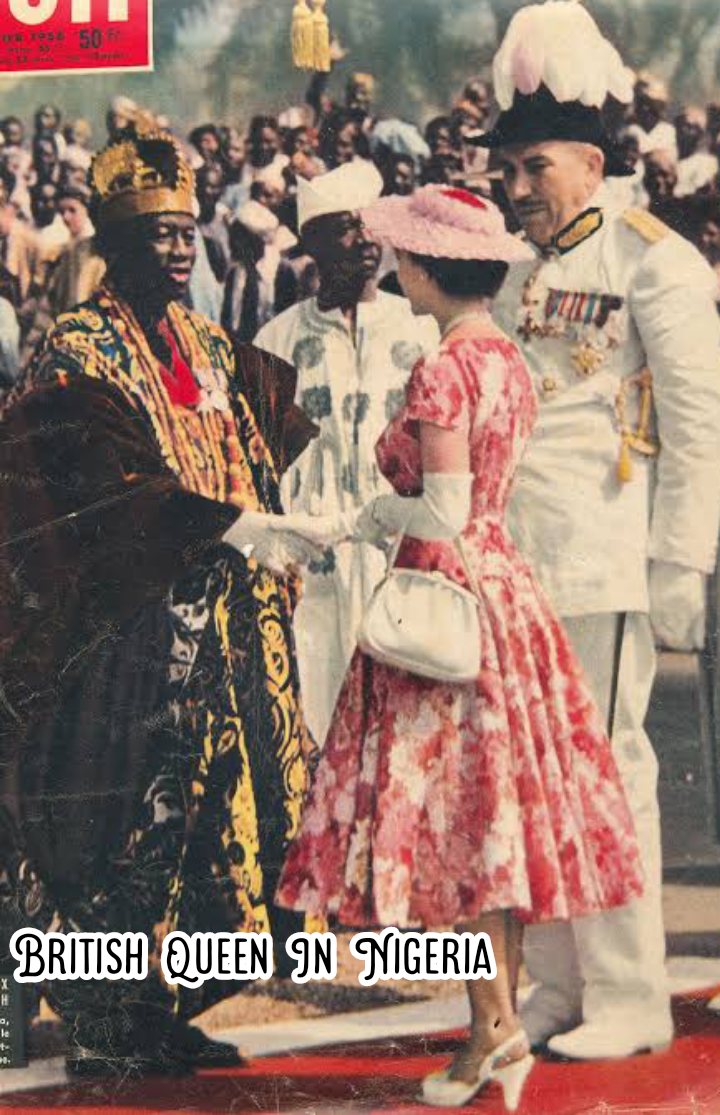 The Hausa-Fulani Empire had its origin from the Holy War, Jihad of 1804 which Uthman Danfodio, a Fulani Muslim launched against the Hausa rulers of the period with a view to making Islam devotedly practiced as the only religion in the land.

Prior to this period, the Fulani people were under the domination of the Hausa. The dethronement of the then Hausa leadership made room for the establishment of an Empire under the leadership of Uthman Dan-Fodio. Based on the two main groups, the new Empire became the Hausa-Fulani empire, though the leadership became dominated by the Fulani.

The newly-established Empire was divided into Eastern and Western sections, namely, the Sokoto and Gwandu Emirates respectively. Each emirate was headed by an Emir who was both spiritual and political leader.

The yoruba people claim to have originated from Ile-Ife. The legend further says that Oduduwa, the father of the race, had seven sons who later became the first set of seven Yoruba kings (Oba) to rule the various Yoruba kingdoms.

By procreation and extension, the number of kingdoms increased, each ruled by an Oba (a king) and with largely similar administrative structures. The Oyo kingdom had a well-defined structure representative of the pre-colonial political system of the Yoruba as discussed below.

Political Structure Of The Yoruba Kingdom

The Yoruba Kingdom developed an efficient governmental system which existed for centuries before the coming of Europeans into Africa. The system was based on check and balances in which the various organs of government checked the activities of one another to avoid dictatorship.

Related Topic ~  Independence of the Judiciary

The Political Organisation Of Igbo

There were no traditional rulers in the form of Kings unlike the Hausa Fulani and the Yoruba system, hence, no hereditary claims to traditional stools. In this setting, there was never an Igbo kingdom or empire.

The largest political unit was the village. The various institutions that exercised governmental powers included family heads, the Council of Elders or the Ofo Title Holders, the age-grades, the Ozo title holders as well as the lineage heads.

Related Topic ~  The Nigeria Code of Conduct Bureau and Tribunal

Use The Download Button Below...
TOPICS:History of Hausa Fulani - Yoruba and Igbo Pre-colonial Political Administration In Nigeria

Be the first to comment on "Pre-Colonial Administration In Nigeria"