The dominant political group in the northern part of Nigeria before the Uthman Dan Fodio’s Jihad of 1802 was the Hausa traditional political system. As a result of the Jihad, a large part of the Hausa kingdom was conquered by the Fulani who imposed their own system of government on the subdued territories. In other words, the political hegemony of the Hausa was overthrown and the Fulani emirate system was established in its place.

After the holy war, Othman Dan Fodio divided his new empire into the Eastern and Western Empires. He made his brother, Abdullahi, the Emir of Gwandu and gave him, control of the Western empire while he (Fodio) controlled the Eastern zone with headquarters at Sokoto. The Fulani emirate was a theocratic state based on the tenets and injunctions of the Quran and Islamic religion. 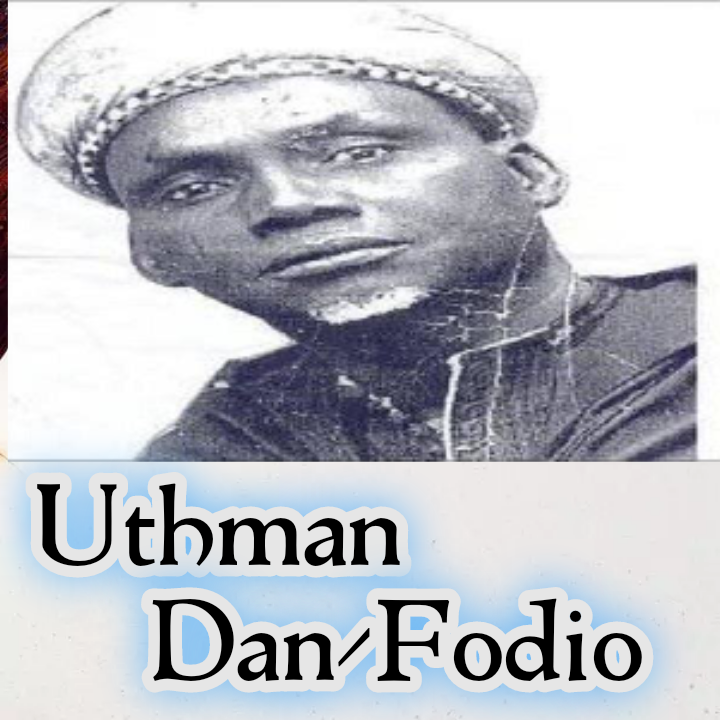 Uthman dan Fodio himself was the Sarkin or commander of the faithful Muslims. He was instrumental to the establishment of the emirates in several parts of the north including Kano, Katsina, Gombe, Yola, Bauchi and Kontagora. Sokoto was the headquarters of the emirate. But central to the political administration of the Fulani Emirate was the application of the basic canons of the Islamic and sharia law. This should not be a surprise since the Jihad (holy war) was waged, in the first place, against people who were regarded as unbelievers.

A Fulani emirate was divided into three sections for political purposes. These were the emirate, districts and villages in ascending order of inportance.

1 – Administration Of The Village

In the emirate, a system of village administration was developed. The district head appointed a village head to administer the village. The village heads assisted in the collection of taxes. They also settled minor disputes and imposed sanctions for minor offences at the village level. But there was a right of appeal from the village court to the emir’s court.

2 – Government Of The District

3 – Government Of The Emirate

In studying the government of the emirate, it is important to note that the whole system revolves around the Emir. As such, it is necessary to explain the methods by which the Emir was selected and removed and the powers and functions of the Emir.

Selection And Removal Of The Emir

The committee would then recommend to the Sultan three princes who must have held public office in the past. The Sultan, with the assistance of the Waziri (Head / Administrative official), then selected one of the three candidates as the local emir. The Sultan could on his own remove the emir from office.

Power And Functions Of The Emir

The emir performed important religious, legislative, executive and judicial functions in the emirate.

1. Religious Function
The emir was the religious and spiritual leader of the people in the emirate.

He must rule in accordance with the injunctions of Allah as revealed by the Sharia Law.

Since Sharia and Islamic laws were supreme in the emirate, then the emir had little role to play in law-making. He only made laws in areas which were not covered by the Islamic law and the Sharia.

The major function of the emir was to maintain law and order in the emirate. He could create a public office and appoint, promote, discipline and dismiss public officials. In performing these executive functions, the emir was required to consult and seek the advice of important public officials including the following members of his cabinet.

The Emir also levied taxes such as haraji (land tax) and jugali (cattle tax) and determined how the taxes were to be used.

The emir owed complete allegiance to the Sultan who served as a check on the near-absolute powers of the emir.

The emir performed important judicial functions. He established alkali courts to interpret sharia and Islamic laws and punish offenders. The courts handled serious land and criminal cases and were important in the administration of justice in the emirates Alkali courts were headed by the alkalis who were judges and quranic lawyers. The alkalis were very versed in lslamic law.

The emir’s court adjudicated on matters which were not covered by Islamic law.

Without money, no government can survive. It is therefore no surprise that this structure became the cornerstone of British colonial administration in Nigeria and has remained one of the most enduring. legacies of Nigeria’s pre-colonial past.