EFFECTS OF NATIONALISM IN WEST AFRICA 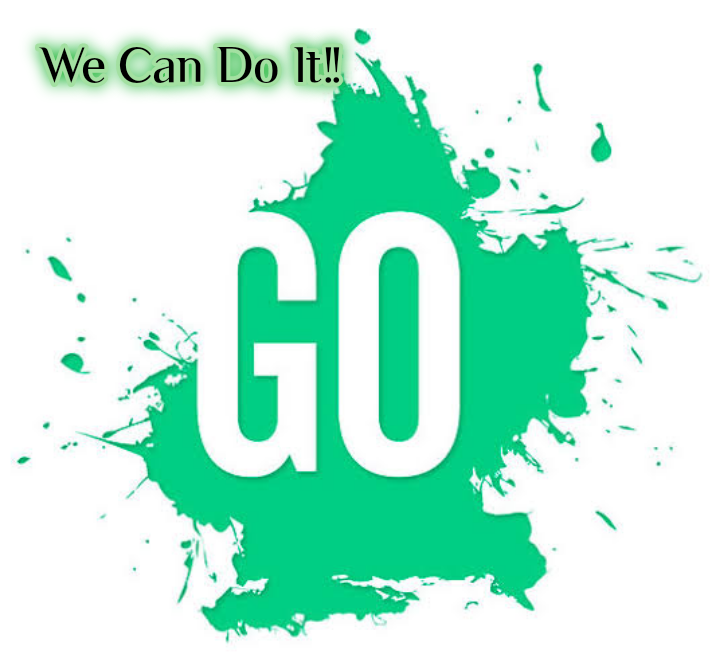 There were several effects of nationalism. The most important effects ere outlined below.

Related Topic ~  Limitations On The Powers Of The Legislature

Use The Download Button Below...
TOPICS:Effects Of Nationalism In Nigeria