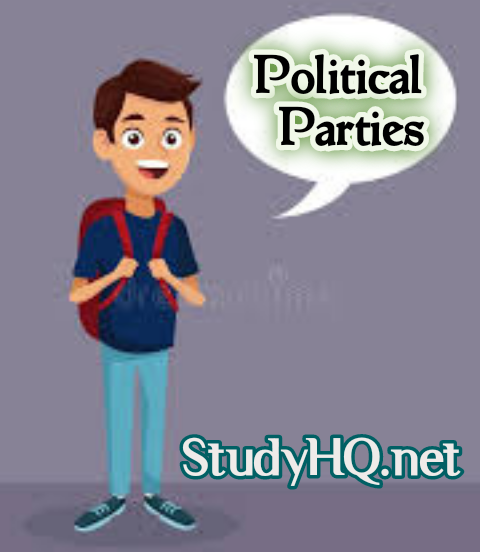 A political party is an organized group of people who act together as a political unit, having distinctive aims and objectives involving political questions in the state and acting together and seeking to obtain control of government.

Secondly, it is also an association of like-minded people who organise themselves into a political group for the purpose of controlling political power and the administrative machinery of a state.

Joseph Schumpeter, in his writing, observed that the first and foremost aim of each political party is to prevail over others in order to get into power or to stay in it.

It is the goal of attaining political power that distinguishes political parties from other groups in the political system.

Factors Which Determine the Electoral Success of a Political Party