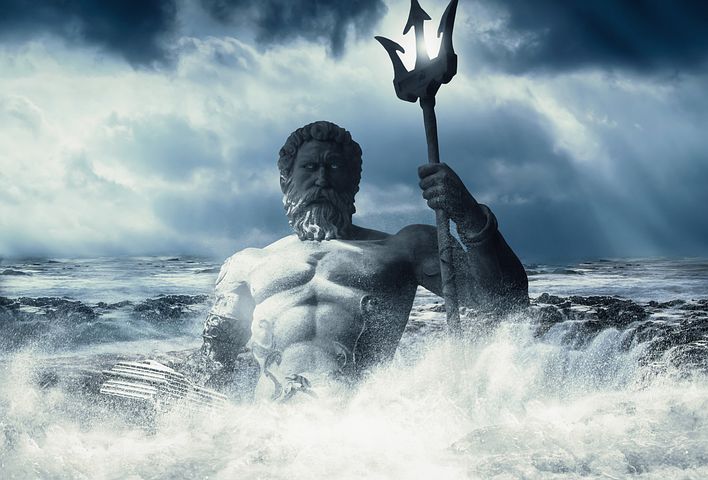 Origin of Separation of Powers

The principle of separation of powers has been in existence since Ancient Greece. Aristotle for instance, categorized the functions of government into three main forms, namely, law-making, law-adjudicating and ‘federative’ functions. Law making is the work of the legislature while law adjudicating is a judicial function.

The federative function deals with relations between states (or what is now referred to as international relations). Aristotle seemed unconcerned with the primary organs of government or their composition. He rather focused on the functions of the state.

John Locke improved upon Aristotle’s work. He introduced the term “executive function” in place of federative function. He however, curiously indicated that the executive must be part of the law-making body. In any case, John Locke never considered the differences between the organs of government.

Jean Bodin in The Republic came nearest to the modern conceptualisation of separation of powers when he suggested:

“that the Prince ought not to administer justice in person, but should leave such matters to independent judges“.

Jean Bodin was simply recommending some form of division of governmental powers.

The modem concept of separation of powers was developed by a French political philosopher called Baron de Montesquieu in his book entitled Espirit des Loi’ (Spirit of the Law) published in 1748.

Montesquieu visited Britain in 1742 and found that there was freedom in the country as opposed to the oppressive regime in France. He then came to the conclusion that the freedom in Britain was as a result of the separation of governmental powers that existed in Britain.

To Baron de Montesquieu, the operation of government in Britain was such that law making lay in the hands of parliament (House of Commons), law enforcement was the responsibility of the Crown (the executive) and law adjudication was handled by the judiciary (with the House of Lords being the highest appellate court).

This political arrangement was in great contrast to what existed in France where the king was in charge of all the three functions of government which situation created absolutism and dictatorship. To overcome the problem, Baron Montesquieu advocated the introduction of a system of separation of powers.

His postulation may appear to be an exaggeration as no single variable can cause a political or social malaise. Yet his contribution deserves attention.

Meaning of Separation of Powers

Montesquieu defines separation of powers as a system of government by which the legislature, executive, and judiciary are each separate in terms of functions and personnel. He warned that under no circumstance should any two or more functions be performed by one person or body of persons since such a practice will eliminate the liberty of the citizens and thereby encourage tyranny.

Separation of power, is therefore, meant to prevent tyranny and dictatorship in the state.

From the formulation of Montesquieu and the writings of other scholars, separation of powers may be said to mean three different things.

Related Topic ~  Types of Socialism | Examples of a Socialist State

Purpose of Separation of Powers

The purpose of separation of powers may therefore be summarized as follows:

Use The Download Button Below...
TOPICS:Purposes of Separation of Powers