Pollution is a phenomenon that affects the environment when materials that are not its own are introduced into it. If these materials or substances accumulate to the point of causing damage to the ecosystem, we are talking about environmental pollution.

The polluting materials can be of different types, solid, liquid, gaseous; even energy can be a pollutant. For example, sound is a form of energy; excessive noise can cause serious damage.

Pollution is present all over the planet. There are different types of pollution, apart from air, water and land pollution, as we will see below.

Air pollution is the phenomenon by which particles (solid or liquid) and gases swarm floating in the environment. These particles can be soot, dust, smoke, fumes, and mists.

Air pollution extends beyond the sources of pollutant production. For example, the production of sulfur dioxide and nitrogen oxide in some industrial processes causes acid rain, which affects beyond industrial centers.

Air pollution can also occur indoors, such as restaurants, cafeterias, bedrooms, offices, and workshops. In these indoor environments, the following can accumulate:

Water pollution is the presence of foreign and harmful materials in the reservoirs and water currents of ecosystems. Clean water is essential for life; Any element that prevents its use safely affects the health of humans, animals and plants.

The main causes of pollution of the waters of rivers and lakes are:

One of the consequences of water pollution is the excessive growth of algae in lakes, a product of nutrients, a phenomenon known as eutrophication.

4. Pollution of the Oceans 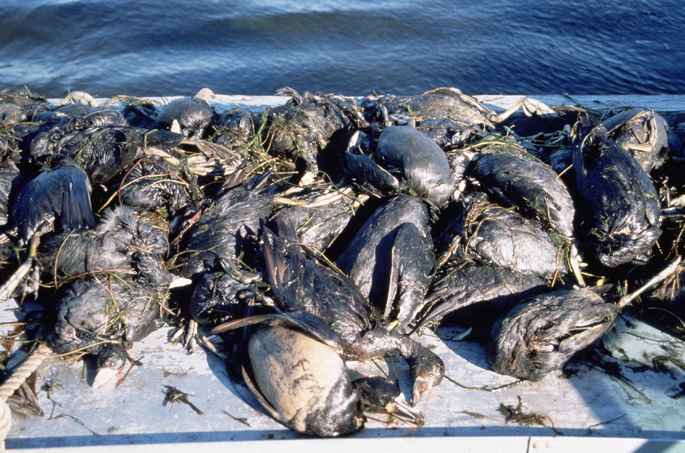 The oceans are not immune to pollution either. The main source of pollutants are oil spills from tanker ships or extraction platforms and pipeline discharges into the sea.

Among the consequences of ocean pollution is the destruction of food for marine organisms with the loss of species and problems in the fishing industry.

One of the most disastrous examples of ocean pollution occurred in 1989 with the oil spill from the Exxon Valdez tanker in the Gulf of Alaska (USA). This event contaminated more than 2,000 kilometers of the coast of the Alaska Peninsula, the distance from Monterrey to Mérida in Mexico. 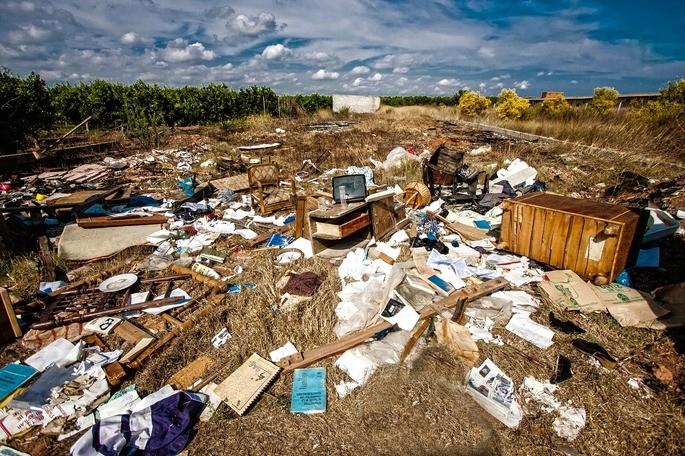 Soil pollution refers to the deposit of objects, materials or substances on the ground as waste. Among these we can mention:

Another growing type of solid waste is electronic waste or technological waste, which includes discarded computer equipment, televisions, telephones and other devices. These equipments present in their composition materials that are toxic, such as cadmium. 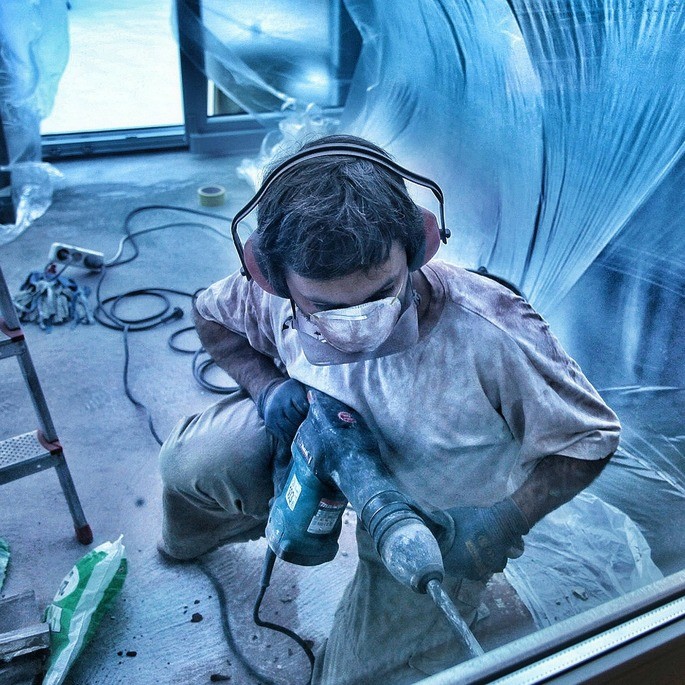 Noise pollution is unwanted and excessive sound that can have adverse effects on health and environmental quality. Sound volume is measured in decibels dB. The human ear detects from 0 dB to 140 dB (when it starts to hurt). For example, the volume of noise in a library is around 35 dB, inside a subway train it can reach 85 dB and in buildings it can reach 105 dB.

People exposed to more than 105 dB are more likely to be deaf. In addition to deafness, excessive noise can increase blood pressure and heart rate, cause irritability, anxiety, and mental fatigue, and interfere with sleep, recreation, and personal communication.

In addition, the noise of air and automobile traffic and buildings blocks the sounds of nature. The noise from ship engines, offshore drilling and underwater sonars has adverse effects on marine fauna. 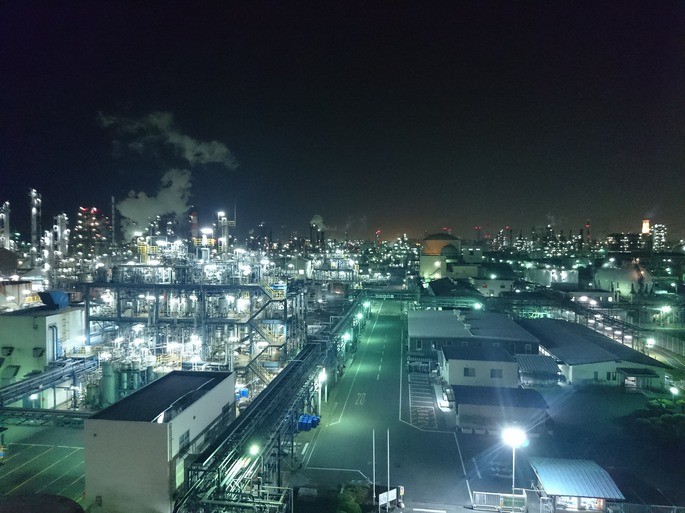 Light pollution refers to the excess of artificial light or the presence of it in unwanted places, such as on the shores of beaches where turtles spawn.

Light pollution is a waste of energy. Since artificial light comes from electricity that is probably generated by the combustion of non-renewable resources, in some way light pollution is related to air pollution.

Although light pollution seems harmless to public health like water and air pollution, it also has adverse effects on nature.

Artificial lights in urban centers interfere with astronomical observations as well as disturbing animal behavior, such as bird migration and nesting sea turtles. 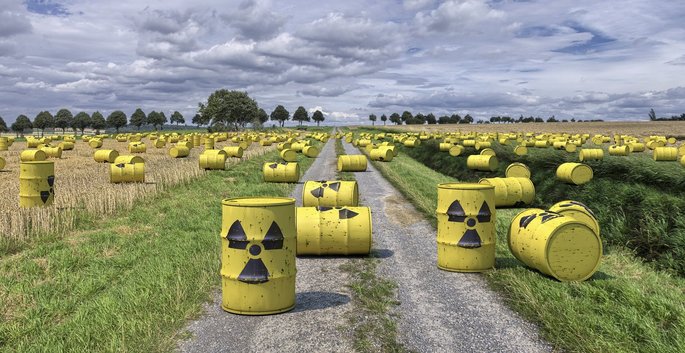 Radioactive contamination is the unsafe disposal of radioactive waste. Radioactive waste emits ionizing energy that can damage living organisms. Since some radioactive materials can persist in the environment for thousands of years until they are degraded, the control of these wastes is of great concern.

The development of nuclear weapons and nuclear plants creates a dangerous pollutant that takes thousands of years to disintegrate. Radioactive waste is also generated in hospitals and research centers.

An example of radioactive contamination was what happened in Chernobyl (Ukraine) in 1986. A nuclear reactor exploded, causing death and illness in nearby towns. 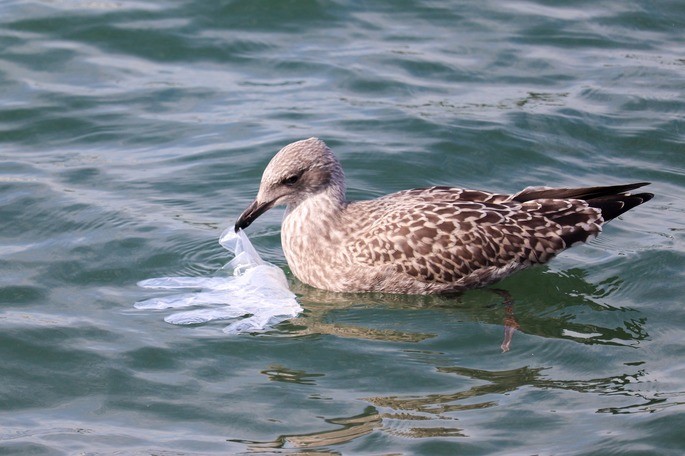 Plastic pollution is the presence of materials or synthetic resins in natural spaces that are not biodegradable, that is, they cannot be degraded by biological processes. There is plastic pollution from Mount Everest to the bottom of the sea.

It is estimated that 5 million tons of plastic garbage reaches the oceans each year. Solar radiation and sea salt cause plastics to break into small pieces, which facilitates ingestion by animals.

Plastic pollution has the following consequences: 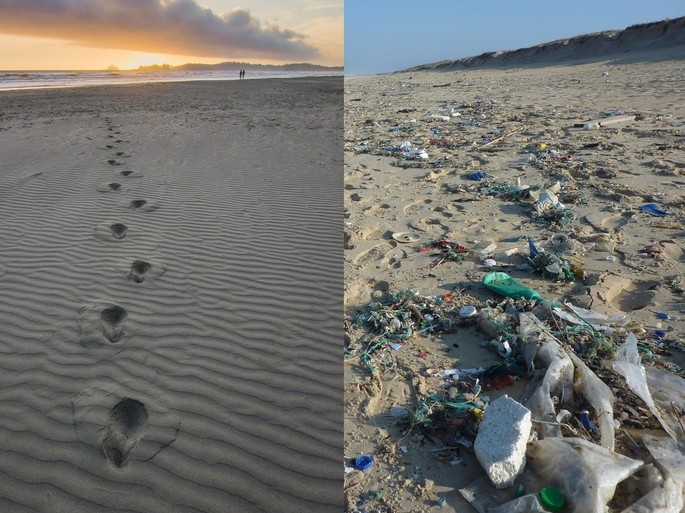 Visual pollution is an aesthetic problem, which refers to the impact of pollution on the ability to enjoy the beauty of a landscape. We generally speak of visual pollution when visibility decreases, that is, not being able to see in the distance due to the effect of smog or haze.

Other examples of visual pollution are garbage that enters natural settings, which gives an unpleasant and ugly appearance to something that under normal conditions is beautiful and relaxing. 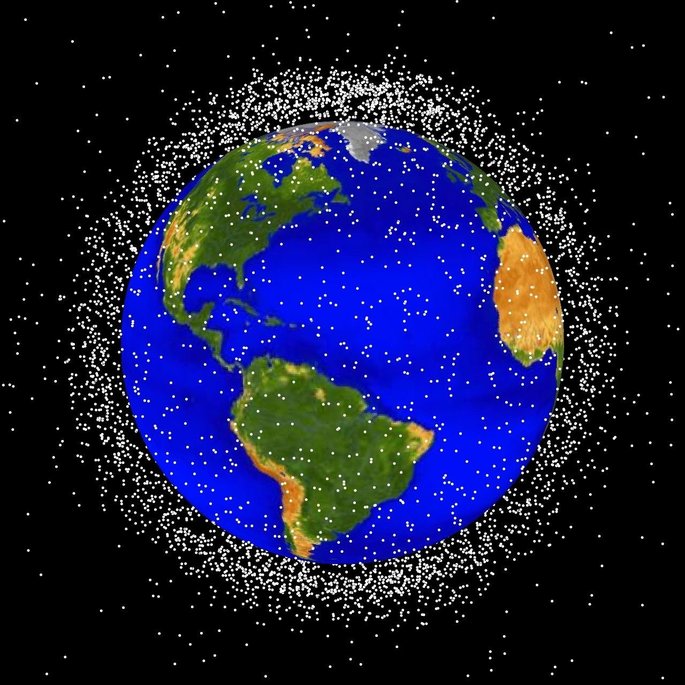 Space pollution or space debris is that product of the accumulation of artificial satellites and their debris sent into outer space from Earth. Humans have been sending satellites into the sky since 1957.

It is estimated that more than 23 thousand pieces of nuts, rocket modules and satellites orbit the Earth.

Causes and Consequences of Pollution

Be the first to comment on "Pollution: Definition, Types & Causes"