Differences Between Cabinet / Parliamentary and Presidential Systems of Government 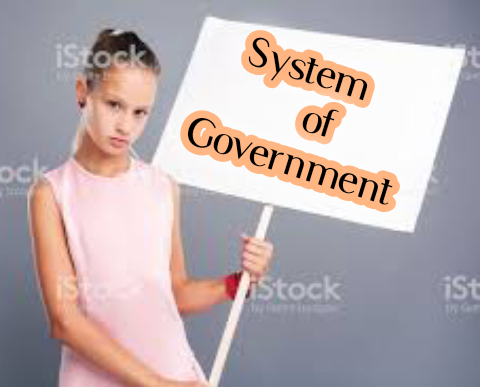 Presidential vs Parliamentary System of Government

The differences between the cabinet / parliamentary and presidential systems of government include the following:

In contemporary time, government is organized along either parliamentary or presidential form and the basic difference between the systems of government is the relation between the executive and the legislature.

The task of distinguishing the systems is not a difficult one.

However, it is no news that several scholars have conducted extensive studies on the subject (parliamentary system of government). It is therefore pertinent to view some of the definitions that have emerged resulting from such intellectual efforts to stimulate our better understanding of the subject.

A presidential system of government is one in which there is an executive president, i.e. someone vested with all executive powers and who combines the office of the of state and head of government. The president, whose constituency is the entire country, combines government powers with ceremonial powers, and he is also Commander in Chief of the Armed Force.

The King/Queen or President has a de jure authority, no doubt, and legally he possesses all the powers and privileges within the constitution and laws may confer upon him. However, in practice he exercises none.

The way the parliamentary system is being operated differ from country to country, For instance in Britain, the constitutional conventions have stripped off all powers and privileges from the monarch, except those considered to be ceremonial.

That is the reason why people believe that monarch (as the head of state) does not err, because King/Queen does not participate in govemment deliberations and decisions but only performs ceremonial functions.

The majority party then appoints a prime minister and other members of the cabinet from among party members and occasionally, some of the ministers may be appointed outside the party if there are no constitutional provisions that discourage that action. The cabinet is charged with the responsibility of the day-to-day administration of state both in the executive and legislative capacities.

The prime minister as the head of government and chairman of cabinet performs at least four functions, which include:

Considering the above mentioned functions performed by the prime minister, one will notice two things. One is that there is fusion of power rather than (clear-cut) separation of power between the legislature and executive. This is because the cabinet members in parliamentary system also perform legislative functions as members of the legislature.

The second point is that the head of state (president or monarch) is only accorded with de-jure power to perform only ceremonial or nominal functions while the prime minister enjoys deform power whose functions cover not only day-to-day running of government within executive capacity but also some legislative roles as the leader of the majority party in the parliament.

Tags:Difference Between Presidentialism and Parliamentarian Government 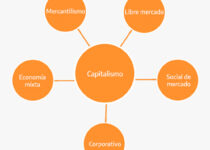 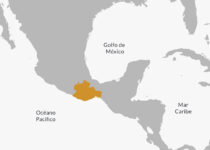 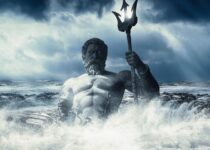