Nazca Civilization: Pre-Inca civilization that existed between the 1st and 6th centuries in Southern Peru.

The Nazcas were a pre-Inca civilization that existed between the 1st and 6th centuries in southern Peru, more specifically around Nazca and its surrounding valleys.

This culture is known worldwide for its impressive geoglyphs drawn in the desert, called Nazca lines, which can be seen from the air and the nearby hills. Although its meaning is not clear, experts say they are related to its astronomical calendar.

The territory of the Nazca culture was extensive: he understood since Chincha, in the North, to Arequipa, in the South; and from the Pacific Ocean, in the West, to Ayacucho, in the East.

The language they practiced was Quechua.

Location of the Nazca Culture

The Nazcas were in the South of present-day Peru, in an area that begins from the shores of the Pacific Ocean, Chincha province, to Los Andes, Ayacucho. Its territory extended from north to South in Pisco de Arequipa.

The central zone of the Nazca culture was in the city ​​of Cahuachi, located 6 km from the current city of Nazca, on the left side of the Rio Grande. There was a pyramidal ceremonial center with an adobe structure. 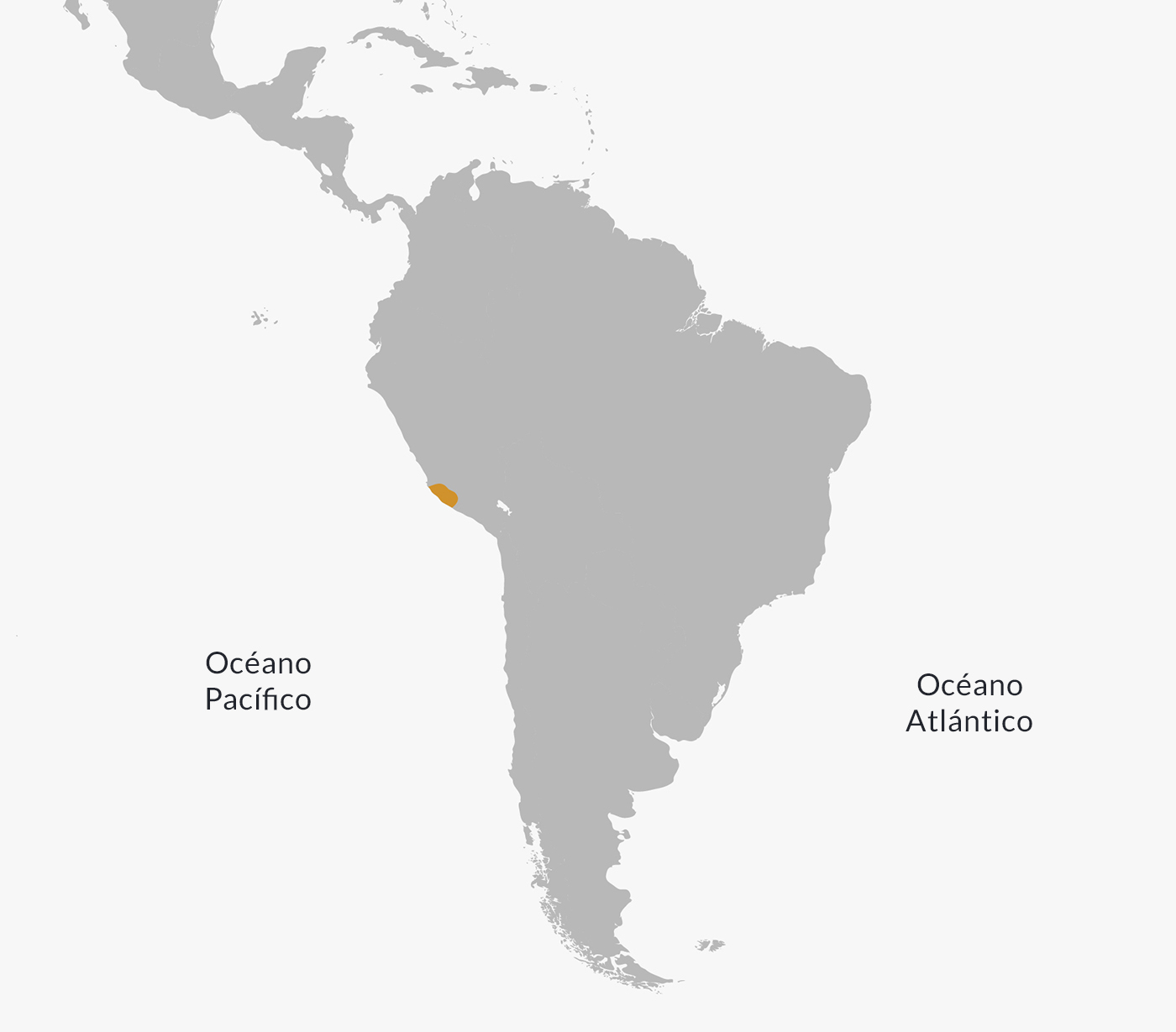 Location of the Nazca culture on the map.

Characteristics of the Nazca Culture

The main characteristics of the Nazca culture were the following:

Economy of the Nazca Culture

The Nazca economy was based on agriculture, despite the fact that they were located in the most desert area of ​​Peru. During the summer they took advantage of the flow of the rivers to irrigate the food they grew, through reservoirs and canals.

They used a sophisticated system of underground aqueducts, wells and reservoirs, to maintain the irrigation of their crops. Some of the aqueducts are still in use today. The most common crops were corn, beans, peanuts, guava, squash, yucca, chili, and cotton.

The Nazcas also engaged in fishing, shellfishing, and commerce. Being settled very close to the sea, the settlers took advantage of their wealth.

Social and Political Organization of the Nazca Society

Social Organization of the Nazca Culture

The social system of the Nazca culture was conformed as follows: 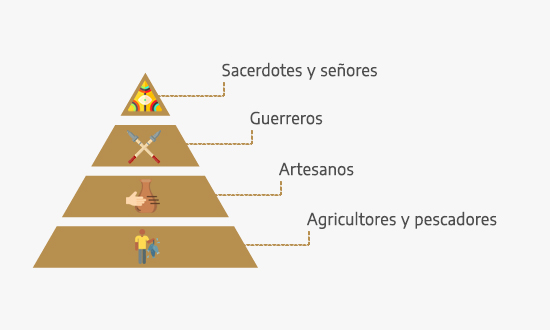 Political Organization of the Nazca Culture

The political organization of the Nazca culture was not characterized by having a unified government, but rather it was divided into local manors located in the different valleys.

Each of these was autonomous in its decisions and applied policies. Each lordship possessed its own authority and it is believed that they have constantly fought wars and alliances with each other.

Religion of the Nazca Culture

The Nazca religion was polytheistic. They worshiped and performed rituals for various divinities: the god of the sea, the earth, the sky, the water, the fire, the wind and the creator God.

Much of the buildings were built in honor of the gods, in order that there would be no drought and the canals would not dry up.

The main deities of the Nazca culture were:

Although some consider that the Nazca lines respond to an agricultural circle or the astronomical calendar, others relate them closely to religion, stating that they were a place of ritual ceremonies for their gods.

Use The Download Button Below...
TOPICS:History of Nazca Culture