The Inca Empire, also known as the Incan Empire or the Inka Empire.

Who were the Inca (Incan)?

The Inca were a civilization that developed in South America from the 13th century to the 16th century approximately.

According to the mythical narrative of its origin, its ancestors came to the Cusco valley from the Lake Titicaca region and there they founded the city of Cusco, which was considered the center of the world. From there, the Incas spread across a vast territory to the north and south. The empire reached 10 million inhabitants of different ethnic groups.

The Inca empire was conquered by the Spanish under Francisco Pizarro in 1532, when Emperor Atahualpa was taken prisoner. Although some pockets of resistance remained until 1572, they did not constitute a threat to the new colonial order.

Location of the Inca (Inka)

In its moment of maximum expansion, the Inca Empire encompassed present-day Ecuador, Peru, Bolivia, the south of present-day Colombia, and part of the north of Argentina and Chile. 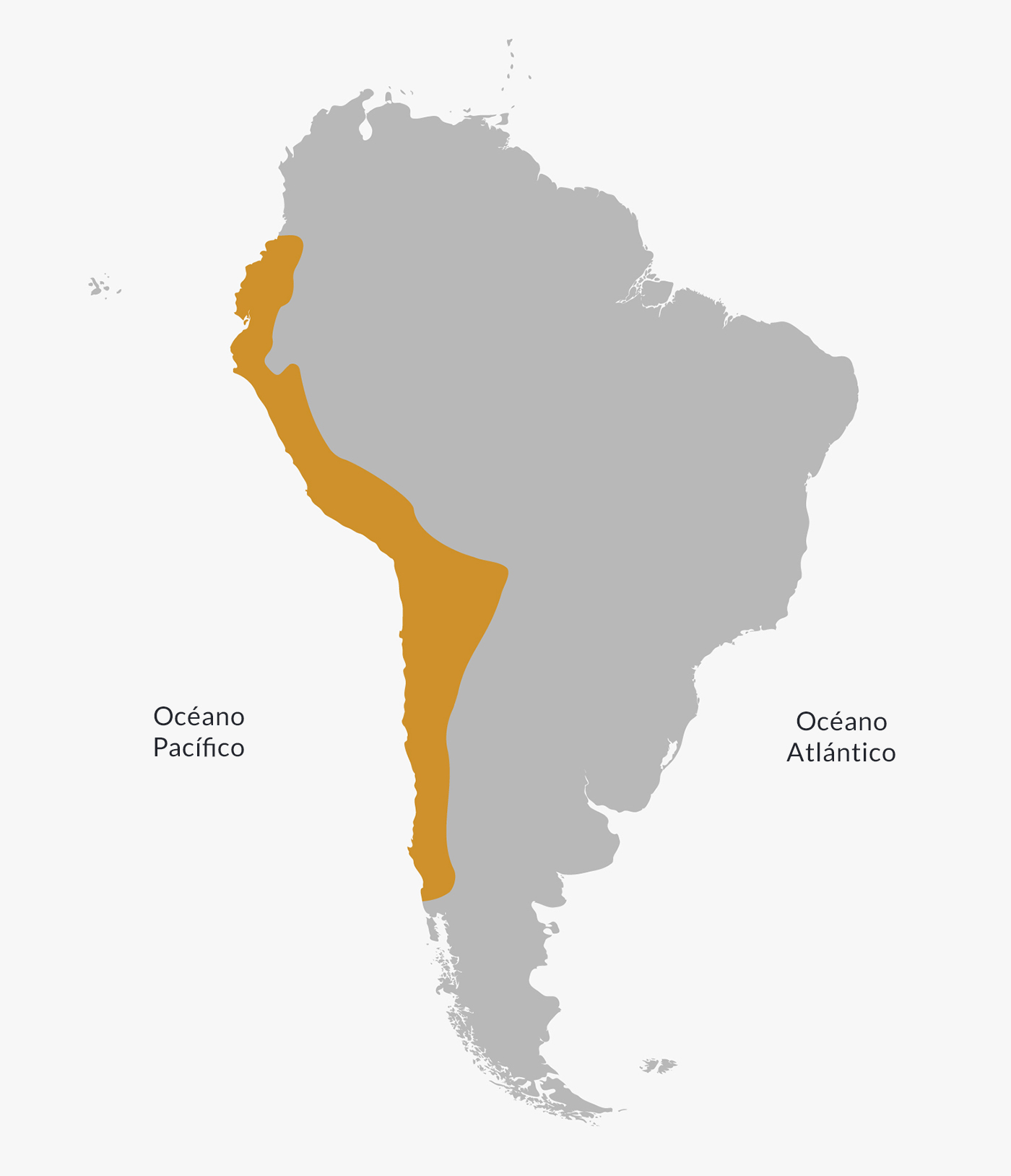 Extension of the Inca Empire to the arrival of the Spanish.

Characteristics of the Inca Culture

Some characteristics of the Inca civilization were:

Political and Social Organization of the Inca (Incans)

Political Organization of the Inka Empire

The Inca Empire was politically organized as follows: 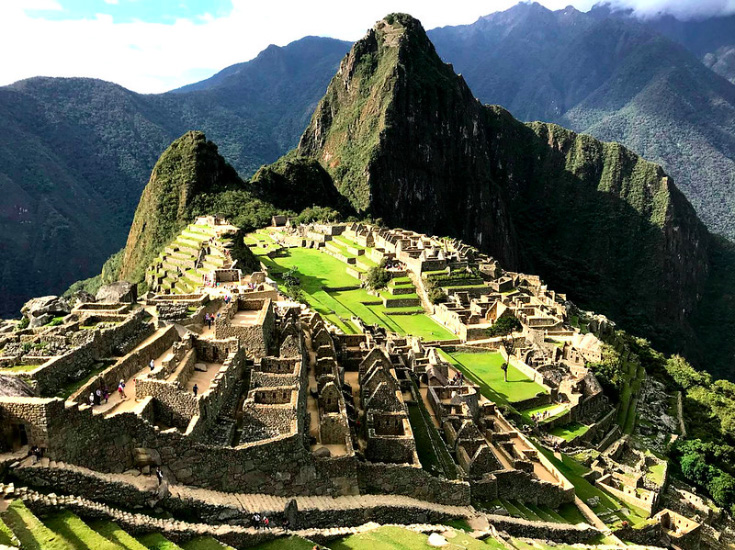 Inca fortress of Machu Picchu, in the Urubamba river valley.

Social Organization of the Inca Empire

The society of the Inca Empire was organized as follows: 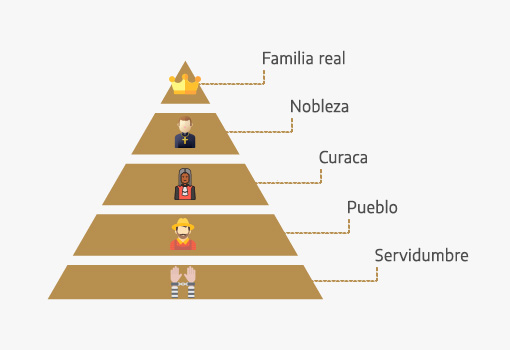 Social pyramid of the Inca culture.

Economy of the Incas Empire

In the Inca social and economic organization, the concepts of reciprocity and redistribution were important. Reciprocity implied a collaborative relationship, both in the exchange of work and goods, with the obligation of retribution.

The redistribution is the accumulation of surpluses to distribute among people who needed them as sick, orphans, etc. or in regions suffering difficulties. These concepts worked both on a local scale, among the members of each ayllu, and on a general scale, between the Inca and his subjects.

The Inca economy was based on agricultural production. The lands belonged to the State that distributed them: a third part was dedicated to producing for the Inca, another for the priests and the third for the ayllus.

Taking advantage of the diversity of ecosystems in the territory, an important variety of products was obtained, for example, potatoes, corn, beans, squash, quinoa, cassava, cotton, peanuts, tobacco, coca and beans. They also developed camelid farming, such as the llama and the alpaca.

Religion and Beliefs of the Incas

The Incas had a relationship of sacralization of the environment that surrounded them. They considered numerous elements of nature, people, objects, etc., sacred those they called huaca.

They respected the beliefs of the peoples they conquered, but they imposed the cult of the Sun, their main divinity.

They also worshiped the Pachamama (mother earth); Viracocha, the creator of the world; and Illapa, the god of thunder and storm.

The main gods of the Inca culture were the following: