Advantages and Disadvantages of Two-Party System 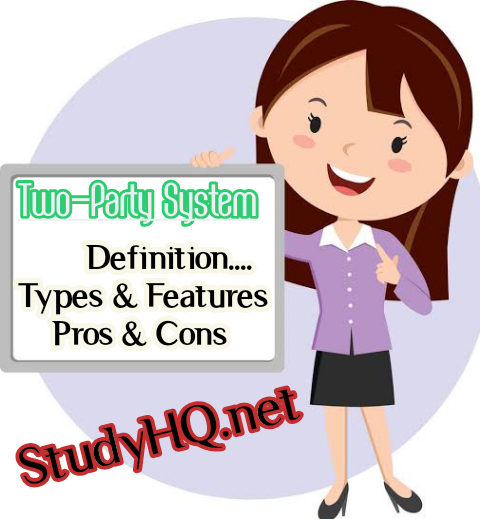 Two-Party system may be defined as the existence of only two major political parties in a political system. These two parties are constitutionally recognised to contest elections.

Britain is a good example of a two party state. There are two major political parties – the Labour Party and Conservative Party. Liberal Party is a minor party.

The two party system has the following advantages.

As Prime Minister of Britain for eleven years (1979-90), Mrs. Margaret Thatcher for example, not only brought stability to the British government, but also introduced far-reaching reforms (including the privatization of unviable public utilities), the effects of which are still being felt in Britain and beyond.

Thatcherism today is synonymous with the withdrawal of the state from economic activities. Similarly, under the presidential system of government, the party that produces the president may retain power for as long as it works in the interest of the people.

All these afford the government the opportunity for long-term planning and implementation of programmes without which there can be no sustainable development.

The disadvantages of the two party system include the following: