Independence Day of the Republic of Venezuela

July 5: Independence Day of the Bolivarian Republic of Venezuela.

The independence of Venezuela was the legal-political process developed between 1810 and 1830 in order to break the ties that existed between the Captaincy General of Venezuela and the Spanish Empire. It also involved the replacement of the absolute monarchy by the republic as a form of government in Venezuela.

The independence of Venezuela produced the armed conflict known as the Venezuelan War of Independence between the pro-independence and royalist armies.

On July 5, 1811 the act of independence is signed, that day is celebrated in Venezuela as its national day. On that date formally through the document “Declaration of Independence“, Venezuela separates from Spain. The patriotic society made up of Simón Bolívar and Francisco de Miranda was the pioneer in promoting the separation of Venezuela from the Spanish crown. 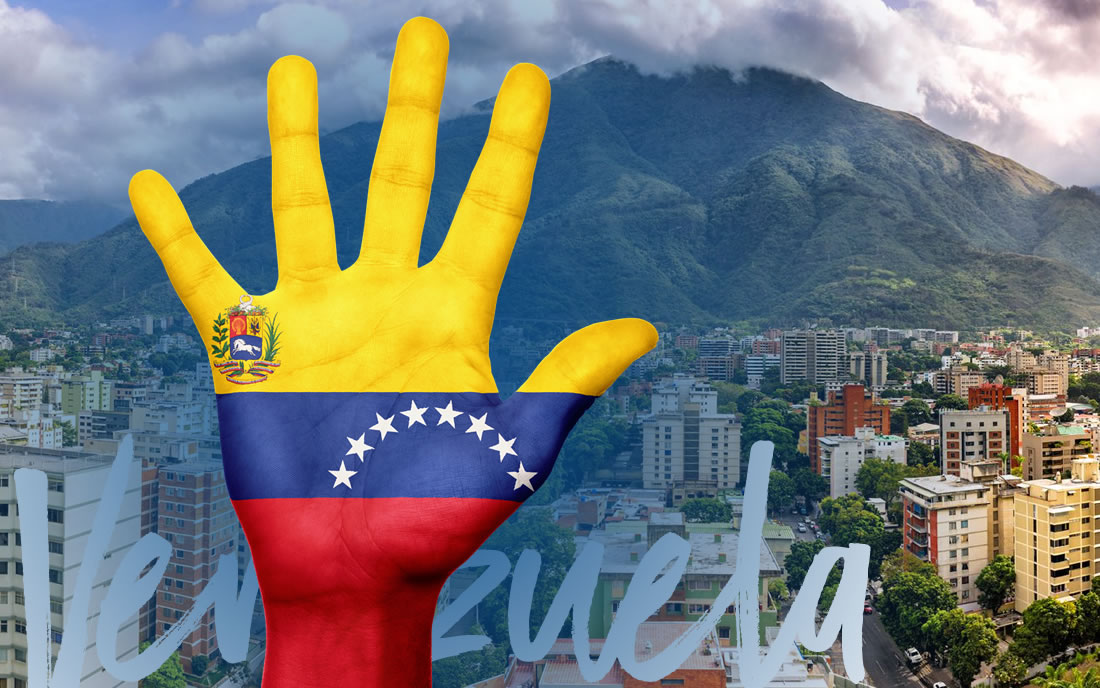 Independence Day of the Bolivarian Republic of Venezuela

Among the influencing factors are the desire for power of the Creole social groups that possessed social and economic but not political status, the discontent of the population due to mismanagement and the rise in taxes, the introduction of the ideas of the Encyclopedism, the Enlightenment, the Declaration of Independence of the United States, the French Revolution, the Haitian Revolution and the reign of José I of Spain.

At the end of the 18th century, the first independence attempts took place in Venezuela. The first of them tried twice in 1806 to invade Venezuelan territory by La Vela de Coro, led by General Francisco de Miranda, with an armed expedition from Haiti. His incursions end in failures due to the religious preaching against him and the indifference of the population.

The Conjuration of the Mantuanos was a movement that broke out in Caracas in 1808. The Mantuanos, who constituted the most powerful social group in society, led an attempt to constitute a Governing Board that governed the destinies of the Captaincy General of Venezuela as a result of of the invasion of Spain by Napoleon.