Feudal System – a political, economic and social system, which prevailed in Western and Central Europe during much of the Middle Ages, and in Eastern Europe during the Modern Age.

Feudal system was characterized by the fragmentation of political power and by the establishment of ties of personal dependence that linked free men of different categories. Feudo-vassal relations were established between them, which determined obligations for both the lords and their vassals.

The establishment of feudalism responded to the insecurity caused by the invasions of Vikings, Slavs, Magyars and Saracens, at a time, the 9th century, characterized by the disintegration of the Carolingian Empire and the weakness of state institutions.

Among the main characteristics of feudalism the following can be highlighted: 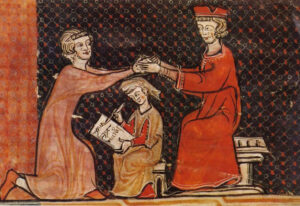 A kneeling vassal pays homage to his lord by putting his hands in his. After the tribute, the investiture took place, which represented the delivery of a fiefdom by the lord.

The causes that led to the emergence of feudalism were the following:

Feudal society was hierarchical and dominated by two privileged classes that did not pay taxes: the nobility and the clergy. The lower class was made up of the peasants. 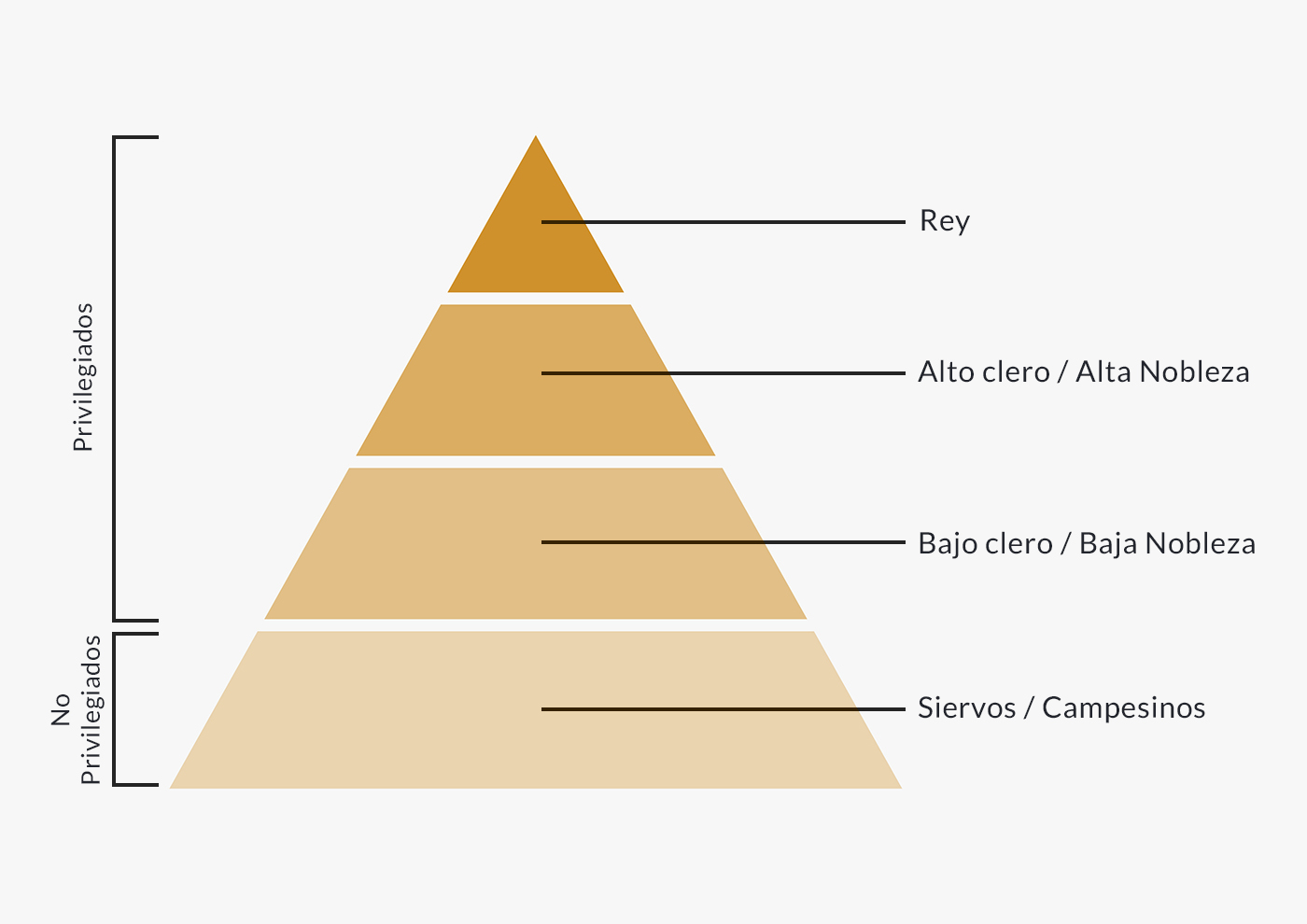 The characteristics of each estate were as follows:

The Catholic Church was the one that offered ideological legitimacy to this social hierarchy, by affirming that the orders or estates were commanded by God and, therefore, social borders that no one could cross.

Economy of the Feudal System

The feudal economy was rural and based on the extent of the land. In this scheme, the main economic activities were agriculture and livestock.

Each fiefdom was made up of well-defined sectors: the stately or dominical reserve, made up of the lord’s lands; the meek, that is, the lands that the serfs worked to obtain their own sustenance and that of their families; the allodios, which were the lands that belonged to the free peasants; and common pastures and forests, where cattle grazed. In the forests there used to be delimited sectors, called hunting grounds, where only the lord and his knights could access.

Each fiefdom was an economic unit that consumed almost everything it produced, since only the seeds necessary for the next sowing were separated. As there was no surplus production, trade was very limited (barter predominated) and there was practically no monetary circulation. 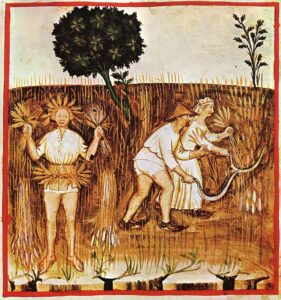 The End of Feudal System

In Western Europe, feudalism began to break down during the 14th century due to a combination of factors, including:

Entering the Modern Age, Western and Central Europe were already undergoing a slow transition from economic feudalism to capitalism and from feudal political fragmentation to monarchical absolutism . However, it was the French Revolution that at the end of the 18th century ended what was left of the feudal legal structures.