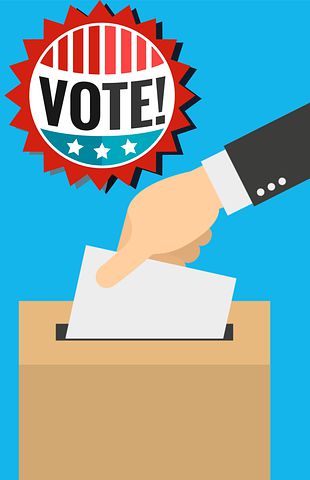 What is an Electoral College?

An electoral college is a set of electors who are selected to elect a candidate to particular offices.

This is a group of body of elected representatives who in turn come together to elect people into political offices.

It is also a group of people who are chosen to represent the members of a political party in the election of a leader. The United States of America, for example, elect their president through Electoral College.

Below are a few highlighted advantages of Electoral College.

For major setback of Electoral College are;

What is an Election?

An election is a formal group decision-making process by which a population chooses an individual or multiple individuals to hold public office. Elections have been the usual mechanism by which modern representative democracy has operated since the 17th century. (Wikipedia.org)

There are many terms associated with elections. They are;

This is an election that takes place to fill a vacant elective post as a result of this qualification, resignation or death of an individual holding the office previously. The election takes place in that constituency, where there has been a vacancy. Therefore, only the registered voters in the constituency are allowed to vote.

This is a “yes no” vote of the people particularly on law in a given political system. Referendum ensures that laws not in conformity with the people who will are not passed. This is a useful check on the powers of the legislature.

This is also a “yes no” vote of the people, especially on issues of National importance referred to them. it can also be on some relevant public or political question like the issues of minority in a political setup.

It means the “calling back” of elected lawmakers, executive offices or judges before the expiration of the period for which they were elected. Following immediately is the election of others to fill the places left vacant. This system is common in most American states.