Democratic Government: Form of organization where society has a majority stake. 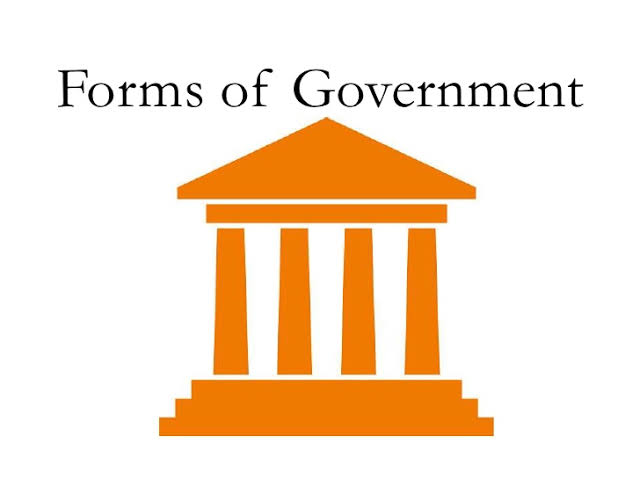 Democracy is a form of political and social organization in which society has a majority participation in decisions, either directly or through representatives.

The term democracy can be evaluated in a narrow sense or in a broader one. In the strictest sense, democracy refers to a form of state organization, where direct or indirect participation mechanisms are established.

From a broader point of view, democracy can be conceived as a lifestyle or a form of socialization and interaction between citizens, whatever the level or type of relationship established. 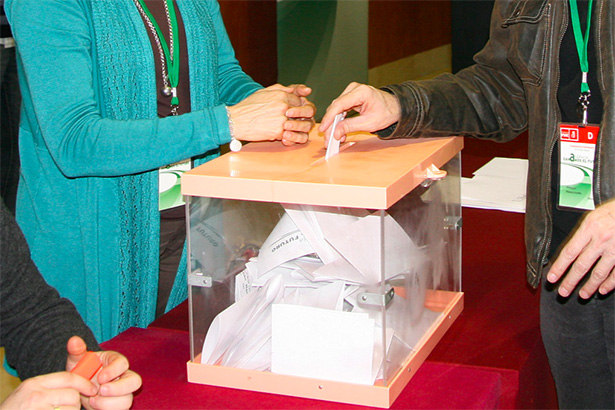 For a State or organization to be called democratic, it must comply with the following basic principles:

The origin of democracy dates back to Ancient Greece, in the 7th and 4th centuries BC in Athens, where the government and decisions were made by the Assembly, made up of free citizens. In any case, it left slaves, women and foreigners aside from political participation, since only 25% of the population had access to the Assembly. However, in the public square, everyone had the right to discuss matters of common interest.

Then, through history, incipient modes of democratic systems have developed. In the Middle Ages, Europe had its beginnings with the emergence of an aristocracy that upheld some democratic principles, such as collective decision-making, that disempowered the noble class and monarchs.

Likewise, there were other forms of democracy during the development of the Swiss cantons in the 13th century and the town councils in Spain in the 12th century.

Democracy can be classified as direct or pure democracy and indirect or representative democracy.

Within direct democracy, power is exercised directly by the people or the community, without the need for the participation of representatives or intermediaries. In this way, it is governed through an assembly, just as it happened in Ancient Greece.

In indirect democracy, the people elect their representatives, who will be the ones to make decisions based on the demand or need of the majority.

For a government of any type to be considered an indirect or representative democracy, its leaders must be elected by means of suffrage, in which all the people must participate, both as voters or representatives.

There are 3 variations of indirect democracy:

From a restricted point of view, they exist in many manifestations and forms of democratic organization that make up structures of social interaction and whose leaders are elected by all their members, who lead but must answer for their actions.

We can mention the following examples of Democracy: