What is the Bourgeoisie?

Bourgeoisie is a term used to refer to a sector of the middle-class population, which has a good economic income and the possession of material or capital goods, such as property.

The origin of the term comes from the French “bourgeoisie” and it began to be used during the Middle Ages to identify the social class of merchants and artisans, who had a good social position without being nobles and lived in “boroughs” or cities. Thus, the bourgeoisie maintained an urban lifestyle very different from that of the farmers. 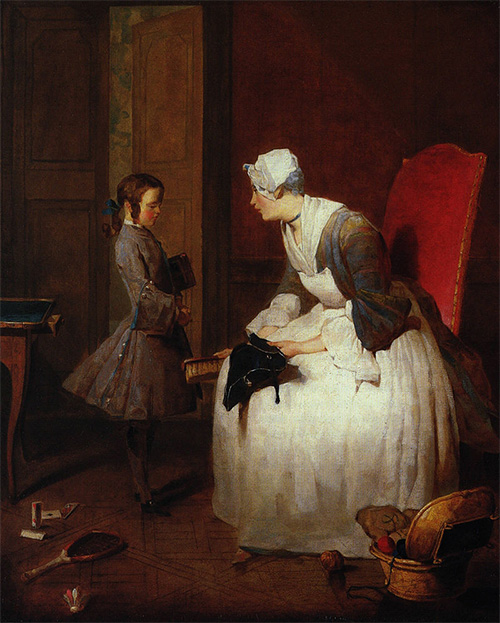 The economic situation of the bourgeoisie allowed it to incorporate domestic staff. Painting by Jean-Baptiste Siméon Chardin, 1739.

How did the Bourgeoisie Emerge?

The bourgeoisie began to emerge during the Middle Ages, when commerce was developed by a small group of the population, since the church and the king controlled most of the economic activities.

This phenomenon coincided with the progressive mobilization of people from the countryside to the city, due to periods of poor harvests and famines. Back then, a large number of people settled in the cities and constituted a working and privileged class at the same time, called the bourgeoisie.

In this way, bourgeois society began to develop an economic openness and to establish itself in groups with commercial control and power, without belonging to the clergy or the nobility. Later, this group of merchants began to distinguish themselves from the rest of the city’s inhabitants.

The development of commerce brought with it the emergence of wages, the monetary economy, credits, loans, and bills of exchange, along with the expansion of universities and guilds.

Features of the Bourgeoisie

Among the main characteristics of the bourgeoisie we can highlight that:

Ideas of the Bourgeoisie

The three great values ​​of the bourgeoisie, promulgated during the French Revolution, were equality, liberty and fraternity. In addition to these, below are some characteristic ideas of the bourgeoisie: 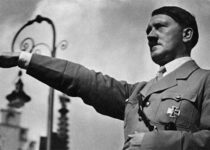