The transferable security is a feasible financial security for negotiation. Thus, a series of rights are recognized for the acquirer. These can be the right to vote (in the general meeting of partners), participation in the profits of a company, a loan to collect and / or others. 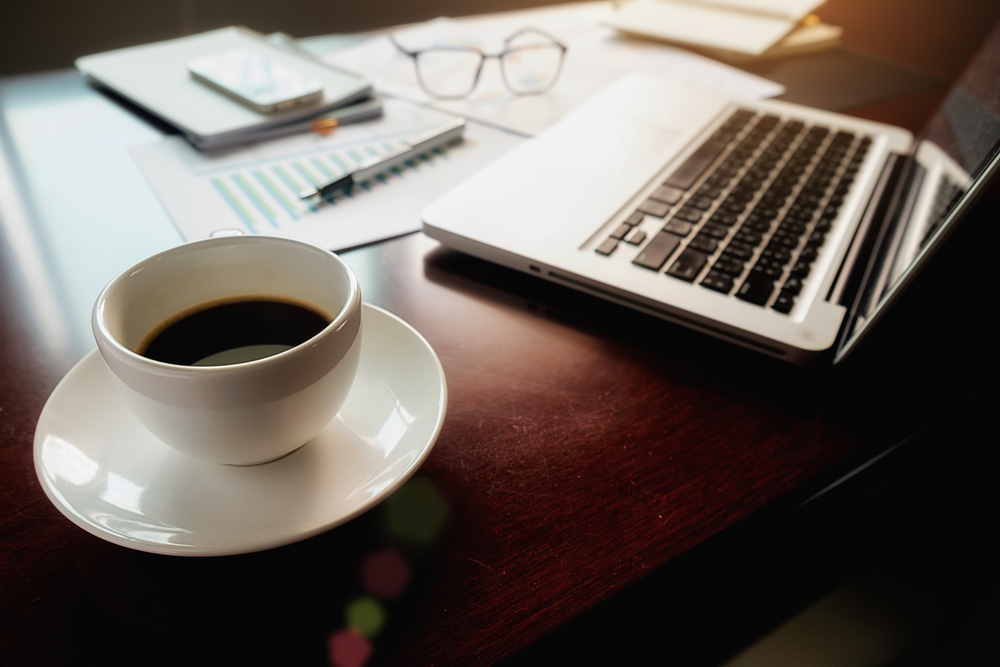 Transferable securities are easily transferable instruments, so their ownership can pass relatively quickly from one person to another.

These securities are usually traded on the stock exchange and their price will depend on the supply and demand of investors.

We must take into account that these titles are usually issued in mass with homogeneous characteristics. Although, it should be clarified that they are not marketed in bulk.

In other words, a company can issue 1,000 shares, but this does not mean that all of them will be transferred to the same investor, but that each share could have a different owner.

Transferable security can be classified based on different criteria. For example, depending on the type of instruments they issue, these groups can be observed:

Related Topic ~  Why Economics is a Science? Meaning & Definition

Likewise, Transferable Security can be classified according to whether they are fixed or variable income.

Similarly, transferable securities can be classified according to who issues them:

Use The Download Button Below...
TOPICS:Types of Transferable Security