Toltec Culture: Mesoamerican civilization that developed between the 10th and 12th centuries.

Who were the Toltecs?

The Toltecs were a Mesoamerican civilization that developed in the Mexican highlands between the 9th and 13th centuries, during the early postclassic period, in accordance with traditional Mesoamerican periodization.

These were located in the central zone of present-day Mexico and, due to their great military power, they expanded rapidly until they dominated the entire region.

Location of the Toltecs

The Toltecs, belonging to the Nahua linguistic group such as the Chichimecas and the Otomi, settled in the region of the Mexican highlands during the 7th or 8th century. There, they occupied the city of Teotihuacán, absorbed its cultural tradition, and imposed themselves on the peoples of the region.

Later, they settled in the city of Tollan-Xicocotitlan, present-day Tula, in the Hidalgo region, which was the center of this civilization.

Around 1200, waves of peoples from the north began to arrive, destabilizing the region. After a period of decline, the city of Tula was abandoned. 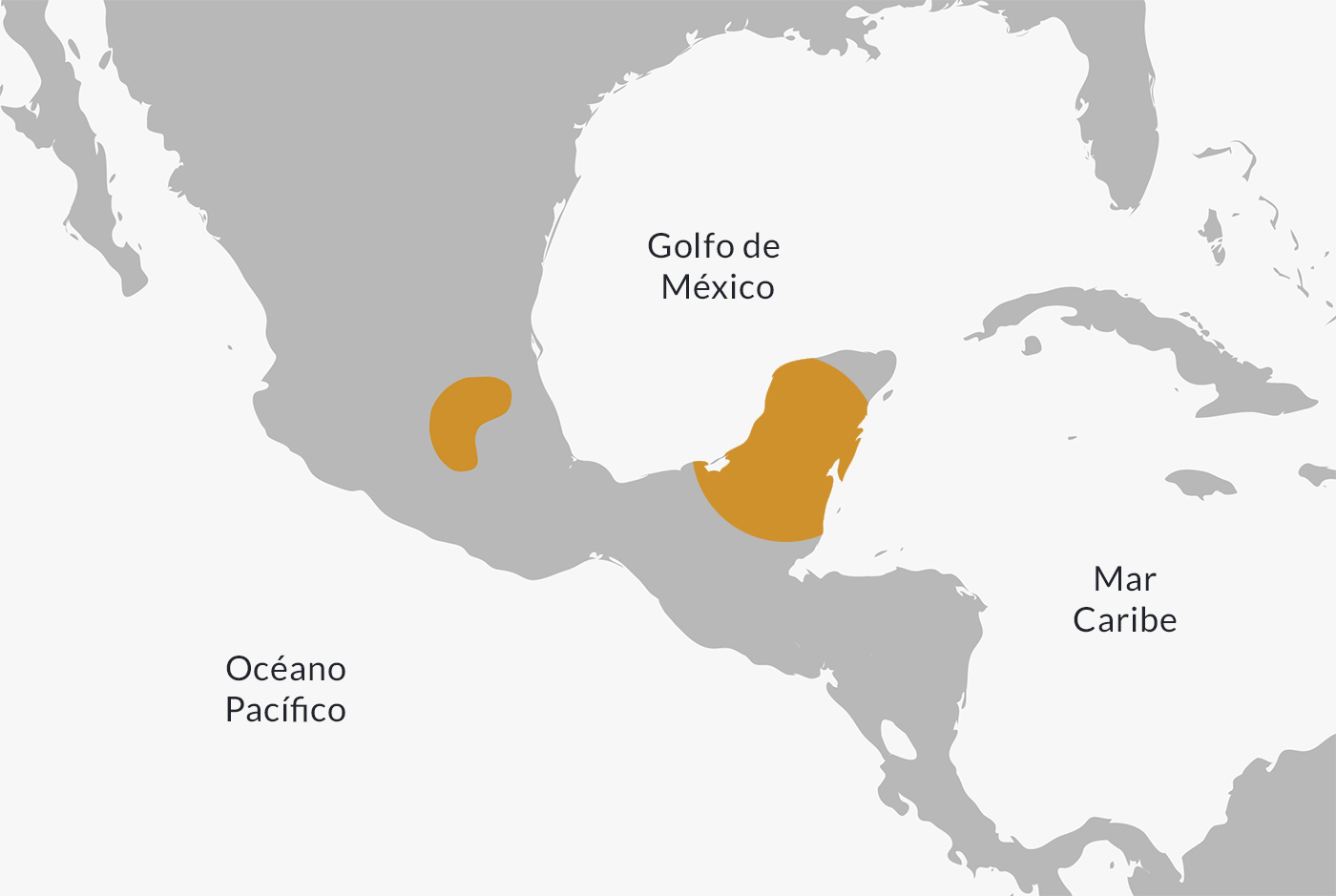 Location on the map of the Toltec culture,

Characteristics of the Toltec Civilization

Among the main characteristics of the Toltecs we can highlight that:

Columns shaped like warriors known as the “Atlanteans.” They are located on the pyramid of Tlahuizcalpantecuhtli, the most imposing building in Tula.

Political and Social Organization of the Toltecs

Political Organization of the Toltec

The Toltec civilization was a militarized theocracy like most postclassic civilizations. In its origins it had been ruled by priests, but at its peak, the government was in the hands of warrior kings who considered themselves descendants of totemic animals such as the coyote, the snake, etc.

Social Organization of the Toltec

Toltec society was very hierarchical. The privileged group was made up of a priestly and warrior nobility: they were those who attended the cult, the administration of the State, and military activities, both defense and conquest.

The rest of the population was made up of merchants, artisans, and farmers. 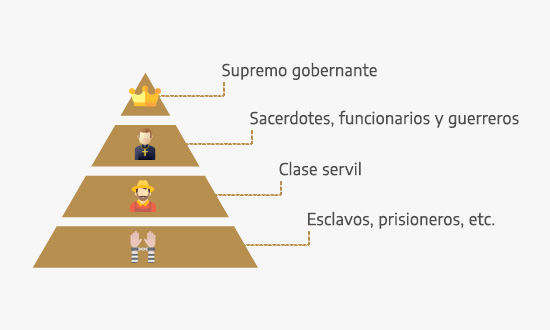 Social pyramid of the Toltec culture.

Economy of the Toltec Civilization

The economy of the Toltec civilization was characterized as follows:

Religion of the Toltec Civilization

The Toltecs were polytheists, that is, they worshiped numerous gods. Unlike civilizations of the classical period, the Toltec religion presents militaristic and warrior aspects.

Since its installation in Teotihuacán in the period of formation of the Toltec culture, gods associated with agriculture were left aside to replace them with others associated with fire and war. The most important were Quetzalcóatl and Tezcatlipoca.

Their gods demanded human sacrifices for which prisoners of war were generally employed.

The most important gods of the Toltec religion were:

Representation of Quetzalcóatl, the main god of the Toltec culture.

Toltec sculptures allow us to know the physical appearance and clothing, especially of the dominant classes that were the most represented. Thanks to them, the use of loincloths, belts with clasps, sandals, and shields decorated with feathers is known.

The wives of the important personages wore a rectangular dress called “Quechquemitl“.