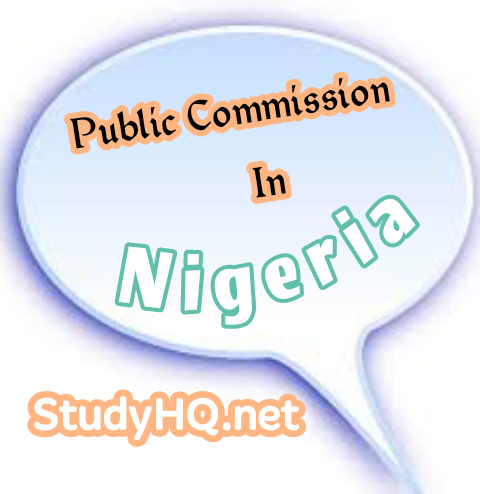 The commission which has been in existence since 1979 deals primarily with service or staff matters. It handles with the appointment, promotion, discipline and dismissal of police officers except the Inspector General of Police.

There is the need to clearly delineate the functions of the Police Service Commission, as there have been reported cases of conflict between the parent ministry and the commission on one hand, and between the commission and the Inspector General of Police on the other hand.

The commission would also need to be creative in dealing with the problem of motivation in the police. Obviously, the officers and men of the Nigeria Police heed to be better motivated. They should be properly remunerated, dressed and housed.

But more importantly, the entry requirements into the Police should be upwardly reviewed. The police is a civil institution and policemen should therefore have a good understanding of human nature and the causes of human behaviour.

As such police officers should be re-trained, re-orientated and given wide exposure on the protection of human rights and the rule of law.