The local governments in Nigeria are directly under the control and supervision of state governments. The state governments exercise their authority over the local councils through the Ministry of Local Government which was once abolished and later reinstated. 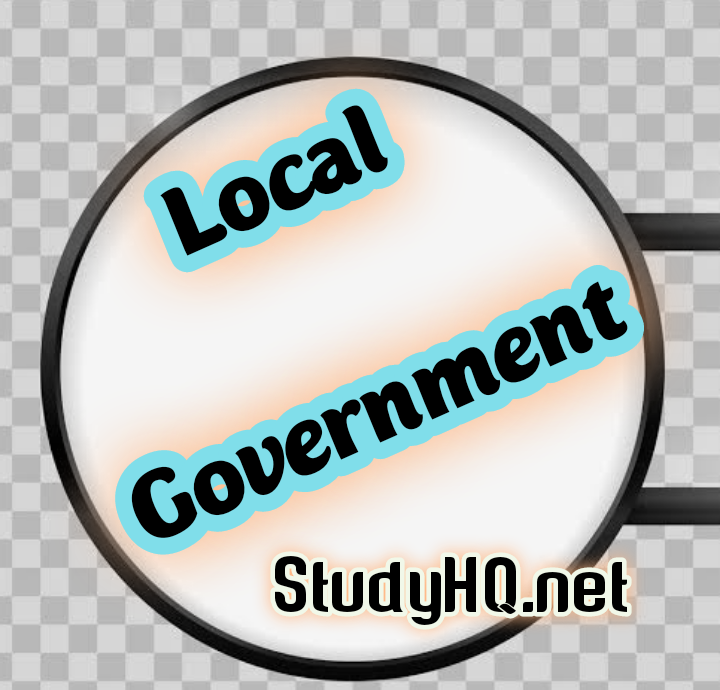 The Local Government Service Commission is the government agency established to deal with establishment (staff) matters including the appointment, promotions, discipline and dismissal of senior local government career officers.

As such, the structure has to be changed from time to time if the organisation is to achieve its objectives in a dynamic environment such as ours.

At the apex of the local government structure is the Chairman. He is the head of the executive branch of the government. The Chairman is also the chief accounting officer of the council although he does not sign cheques and payment vouchers. The chairman is responsible for the regulation and control of the council finances. He also serves as the chairman of the Finance and General Purposes Committee of the council.

The Vice Chairman acts for the chairman in his absence. He is a member of the executive arm of the local government and carries out duties allocated to him by the chairman.

The Secretary performs the following functions:

The Treasurer is the Chief Financial adviser of the local government and, in this capacity, performs the following functions:

The Treasurer reports to the Secretary to the Local Government in the discharge of his duties arid re sponsibilities.

The supervisors are appointed by the Chairman from among the elected councilors. They serve as heads of departments of Health, Education, Agriculture, Finance and Economic Planning and Works. They are closely and intimately involved in the management of their respective departments by performing the following functions:

6. Clerk Of The Local Government

The legislative council performs several functions including the following:

The committee is responsible for the regulation and control of council’s finances, capital projects and contracts. It serves as a tenders board for the council as various contracts are awarded through the committee.

Functions of Local Government in Nigeria

1. Maintenance of Law and Order

The traditional function of a local government in Nigeria is the maintenance of law and order within its area of jurisdiction. This dated back to the pre-colonial era when the basic function of government was to provide a conducive environment for economic and business activities. At that time, the local government (or the Native Authority as it was then called) had its own police, courts and prisons.

Today these functions have become central responsibilities though local governments still play significant roles in maintenance of law and order at the local level. The Chairman of a local government is, for example, the chief security officer of the council area.

3. Mobilisation of the People

The federal and state governments often make use of local government to mobilize the people in support of certain government policies and programmes such as immunization, census and election.

Sometimes the people are mobilized for self-help projects, like construction of markets, health centres and schools. No government can, on its own, provide all the needs of its people.

4. Link between the People and Government

Some state governments in the Northern Nigeria, for example, use the local government to educate the people about the need to send their children to school.

Certain government policies and programmes cannot be effectively implemented without the active cooperation and support of local governments. For example, the local government is an important instrument for the implementation of the Universal Basic Education (UBE) programme and the primary health pare programme of the Federal Government. 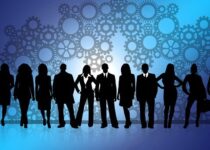