Population Census has always been a controversial issue in Nigeria especially since political independence in 1960. In particular, the population counts have pitched the north against the south and it appears the problem is still far from being solved. 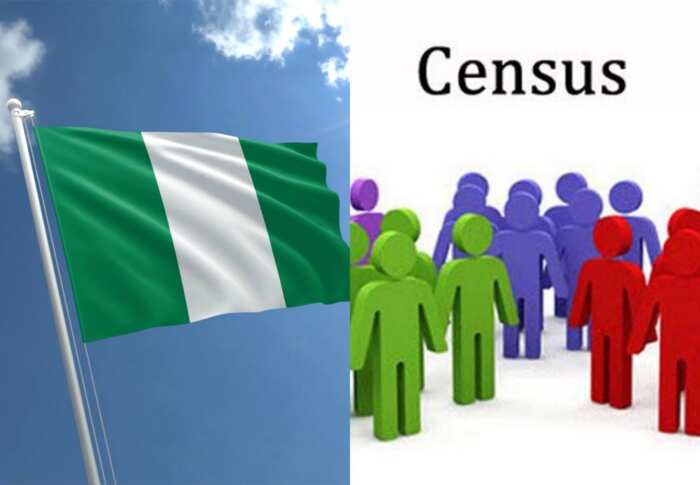 Problem of Population Census in Nigeria

In the first official census conducted for the country in 1911, the total Population of Nigeria was put at 16.054 million out of which the Northern Protectorate had 50.1 percent of the population.

All the headcounts conducted before independence gave the north an edge over the south and were generally acceptable to all parties perhaps because the authoritarian colonial government would not tolerate any opposition.

On the other hand, all the censuses conducted since independence have been very controversial. The 1962/63 census, top example, was conducted on three different occasions before the matter was somewhat laid to rest.

Related Topic ~  The Prime Minister and Cabinet in a Parliamentary Government

The 1973 census put the population of Nigeria at 79.76 million but it was so controversial that the Federal Military Government had to cancel it. In the census conducted in 1991 the population figure was 88,514,501.

This census was less controversial but the general opinion was that Nigerians were undercounted. In spite of this, the government accepted the population figure. The 2006 census put the country’s population at 140,003,542 comprising 71.7 million males and 68.2 million females.

Censuses have been controversial in Nigeria because of certain problems including the following.

During the 1983 general elections in the former Oyo State, the number of registered voters at Modakeke I, Oranmiyan (constituency), an NPN stronghold was put at over 300,000, a figure which exceeded that of Ile-Ife, the major town in the area which supported the rival UPN.

When the party (UPN) discovered the fraudulent nature of the voters’ register for Modakeke, it sought and obtained a court injunction restraining the Federal Electoral Commission (FEDECO) ftom conducting election in the area but the election still went on.

Unless policy-makers proffer solutions to these problems, the benefits of an accurate population census will continue to elude the country.

The national population census is useful for the following reasons.