Limitations on the Powers of the Executive in a Presidential Government 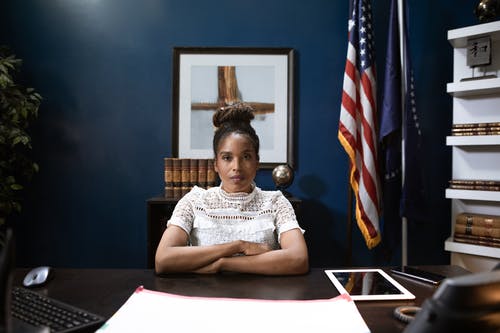 The President is both the Head of State and Government. The president is directly elected by the electorate on a fixed term of office, probably, 4 years or 5 years and can be re-elected for a second term.

The various forms of check on the executive are:

Related Topic ~  Powers and Functions of the Legislature

Use The Download Button Below...
Tags:Checks on the Powers of the Executive in a Presidentialism System of Government