Judaism – One of the three Abrahamic religions originating in the Middle East.

Judaism is the oldest monotheistic religion in existence, and along with Christianity and Islam, one of the three Abrahamic religions originating in the Middle East.

Christianity has derived from Judaism, and despite being so old, it is one of the religions with the fewest believers. It is estimated that it has about 14 million followers around the world.

The practice of this religion is based on the cult and diffusion of the Torah, considered as the law of Judaism, which is narrated by Moses. This in turn is one of the first parts of the Tanakh, of sacred inspiration for the Jewish religion.

This religion has a set of practices, traditions and customs that characterize the people who are part of its culture.

Although different variants of Judaism are recognized, the best known are Orthodox Judaism, Conservative Judaism, and Reform Judaism. 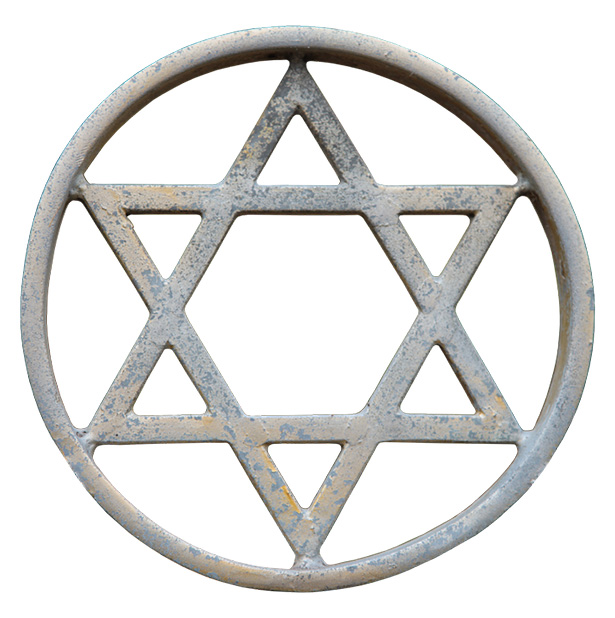 Image of the Star of David, one of the symbols of Judaism.

The main characteristics of the Jewish religion are as follows:

Judaism has a series of laws and traditional customs that influence the lives of believers.

The feeding must be strictly of animals considered pure, those with cloven hooves, ruminants, fish with scales and fins. The meat must be prepared by removing the blood and cannot be consumed with any dairy.

Yom Kippur is the so-called day of atonement and fasting, and there the destruction of the temple and the exile of Israel are commemorated. This is one of the best known festivals of the cult.

Only gravestones are placed in cemeteries to commemorate the deceased and cremation of bodies is not allowed. In addition, the bereavement must last 30 days after the death of the person.

The Jewish religion does not have a main founder, but its tradition dates back to Abraham, considered the first Hebrew and together with Isaac and Jacob, the founder of the Hebrew people.

The Jewish religion began in Canaan, where Abraham migrated according to God’s instructions and where Jacob had 12 children, who gave rise to the initial 12 tribes of the Jewish people.

The Jewish religion has a series of symbols and emblems that define and characterize its believers, among which the following stand out:

Use The Download Button Below...
TOPICS:Features of JudaismSymbols of Judaism