How to use Teleparty

How to use Teleparty (Netflix Party)

In the early months of the epidemic, Teleparty (originally Netflix Party) flourished alongside innovations like Zoom happy hours, virtual museum tours, and same-day InstaCart deliveries—and for good reason. Whether they live next door to one another or are thousands of miles apart, friends and family can feel as though they are participating in a communal activity and forging bonds thanks to the Teleparty watch party platform.

Over the past several years, Netflix Party has developed and matured, making it even simpler for friends to hold worldwide viewing events and movie screenings. The platform is now compatible with all major streaming services, from Amazon Prime Video to Disney+.

Would you like to learn more about how Netflix and Teleparty watch parties actually operate? The following information will help you host a successful watch party for your friends and family in the convenience of your own home:

What is a Netflix watch party?

A browser plugin called Teleparty, sometimes known as Netflix Party, enables you and your family and friends to all watch a movie or binge a TV show at the same time, even if you’re thousands of miles apart. Teleparty works with Netflix and other streaming services. To ensure that no one in the party learns the plot twist or other spoilers before anyone else, the platform makes it simple to stay perfectly in sync with everyone else in the group.

A Netflix viewing party can be compared to the romantic idea of seeing a movie over the phone with a long-distance loved one or the contemporary answer to holding a screening party in person. The Teleparty addon also features a separate chat feature that enables you and your guests to contribute your real-time reactions, GIFs, and screenshots throughout the screening to further promote a sense of community and connection.

Netflix Party was first developed to support only Netflix, but it is now compatible with the majority of popular streaming services, including HBO Max, YouTube, Disney+, Amazon Prime Video, Hulu, and more.

How to use Netflix Party

It’s quite simple to organize a Netflix Party on Teleparty. In fact, choosing a time that works for all of your friends, family, and the several time zones you’re attempting to accommodate is probably going to be the hardest part!

The Teleparty browser extension must first be downloaded; however, since Chrome is the only supported browser, you might also need to download Chrome first. To complete the installation procedure, click the “Add to Chrome” button after selecting “install” on Teleparty.

After installing the extension, you may launch a watch party right away by going to Netflix or any other streaming service. Click the grey “Teleparty” button in the bottom-right corner of your screen to start the party and select the TV show or movie you want to watch. By default, you’ll take over as the host and be the only one with the ability to play or pause the movie. The “Teleparty” button will also generate a unique URL that you can share with anyone you want to invite to the party.

You should be aware that, similar to other digital trends, Teleparty’s services have a lot of competitors who provide comparable services. However, in terms of a few issues and usability, the Teleparty brand is thought to be the most dependable choice. 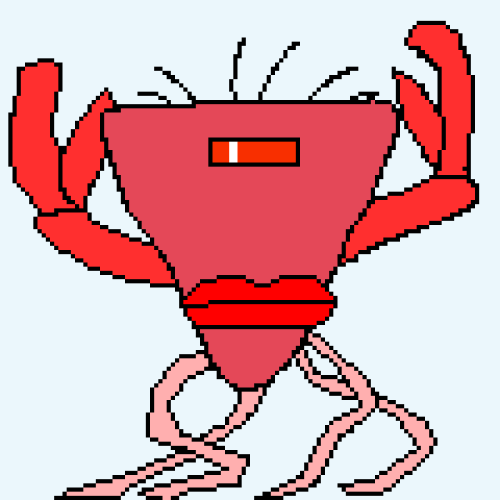 How to Convert a PDF to Word

Ways to Practice Self Love and Be Good to Yourself

Getting Over Someone You Love Faster