Functions of the Civil Service

In enforcing the will of the state, the executive is assisted by a body of professional administrators. These administrators are called civil servants in some countries and they do not include officials working in the public corporations, local governments, the armed forces and the police.

The civil service is therefore a body of appointed officials who assist in the execution of government policies. In many countries following the British Public Administration model, the civil service refers to government ministries and extra-ministerial departments.

The civil service is the array of administrative and professional staff employed, on permanent and pensionable basis to established posts, by the state, to advise on and execute its policies. Here we refer to the Permanent Secretaries, and the chain of subordinate officers ranging from Directors on Grade Level 17 to the office cleaner on Grade Level 01. 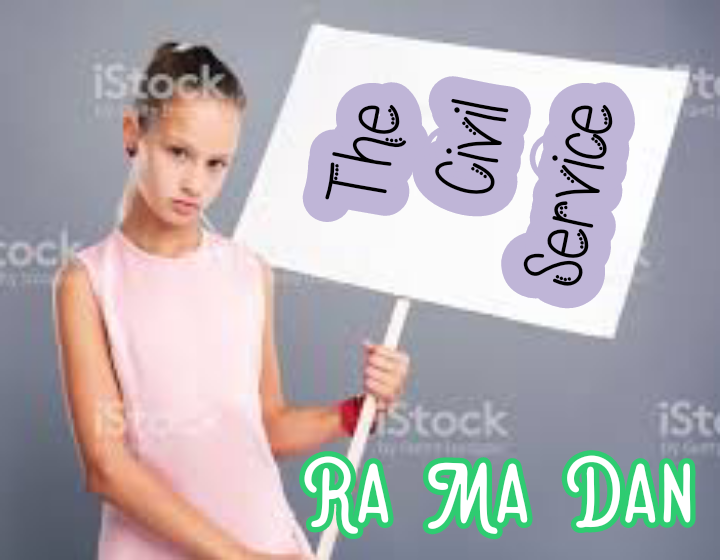 Functions of the Civil Service

Major Functions of the Civil Service

The civil service performs the following functions in the political system.

Although policy making is a responsibility of the government or political institutions, the civil service sometimes engages in policy making especially while executing a policy. In the process of implementing a policy, civil servants come face to face with reality and with problems, which the government may not have foreseen. Thus, civil servants are compelled to adjust or change certain parts of the policy in order to make it implementable. By so doing, they indirectly make public policies or contribute to policy making.

Under wide powers previously granted by the legislature, the civil service makes rules and regulations, which have the force of law and cover almost every area of human endeavour.

The civil service (especially the top echelon) assists ministers in the drafting of public bills in the areas of competence of the civil servants. If a law is to be made on HIV/AIDS, for example, the draft of the bill is prepared by the doctors and scientists in the Federal Ministry of Health.

5. Preparation of Answers to Leislative Questions

Higher civil servants assist ministers in their relations with the legislature. They prepare briefs in readiness for the minister’s appearance before the whole legislative house for questions or legislative committees for investigation. .

The civil service drafts the budget then submitted to the minister and ultimately to the legislature for debate and approval. This implies that a government cannot spend money unless approval for such expenditure has been granted by the legislature.

The civil service assists the government in its consultation, negotiation and bargaining with pressure groups. By virture of its impartiality, the civil service sees itself as the protector of the national interest especially When there are conflicting demands among rival groups in the political system.

8. Stabilization of the Political System

Given the civil service’s professional competence, pride and self-fespect, it may become an important stabilizing force in the political system especially during periods of rapid political changes. The senior civil servants played this role successfully during the nigerian civil war. At the Peace conference held at Aburi, Ghana in January 1967, the two warring parties (the Federal Government and the breakaway Eastern Region) agreed to maintain the status quo. Different interpretations were given to this decision but the final agreement was summarized by a British diplomat as follows: “It is simple and that’s its merit: the constitution is to be further amended to give each region almost complete autonomy, and in return the East acknowledged the unity of Nigeria and recognized the Federal Military Government with Gowon as its head”.

The implementation of this decision would have accelerated the collapse of the country. The top Nigerian civil servants did not fail to notice this shortcoming and drew the attention of the government to the fact that Nigeria would become a confederation if the agreement was carried out. As a result of this timely intervention by the permanent secretaries, the agreement was repudiated by General Gowon.

The civil service also manages its own internal affairs. This involves the improvement of the means of communication, administrative coordination within and between departments and the important fields of personnel management, training and recruitment.

The civil service performs certain functions, which are not purely administrative in nature. They include functions like price control, welfare marriage and custom.

Be the first to comment on "Functions of the Civil Service"