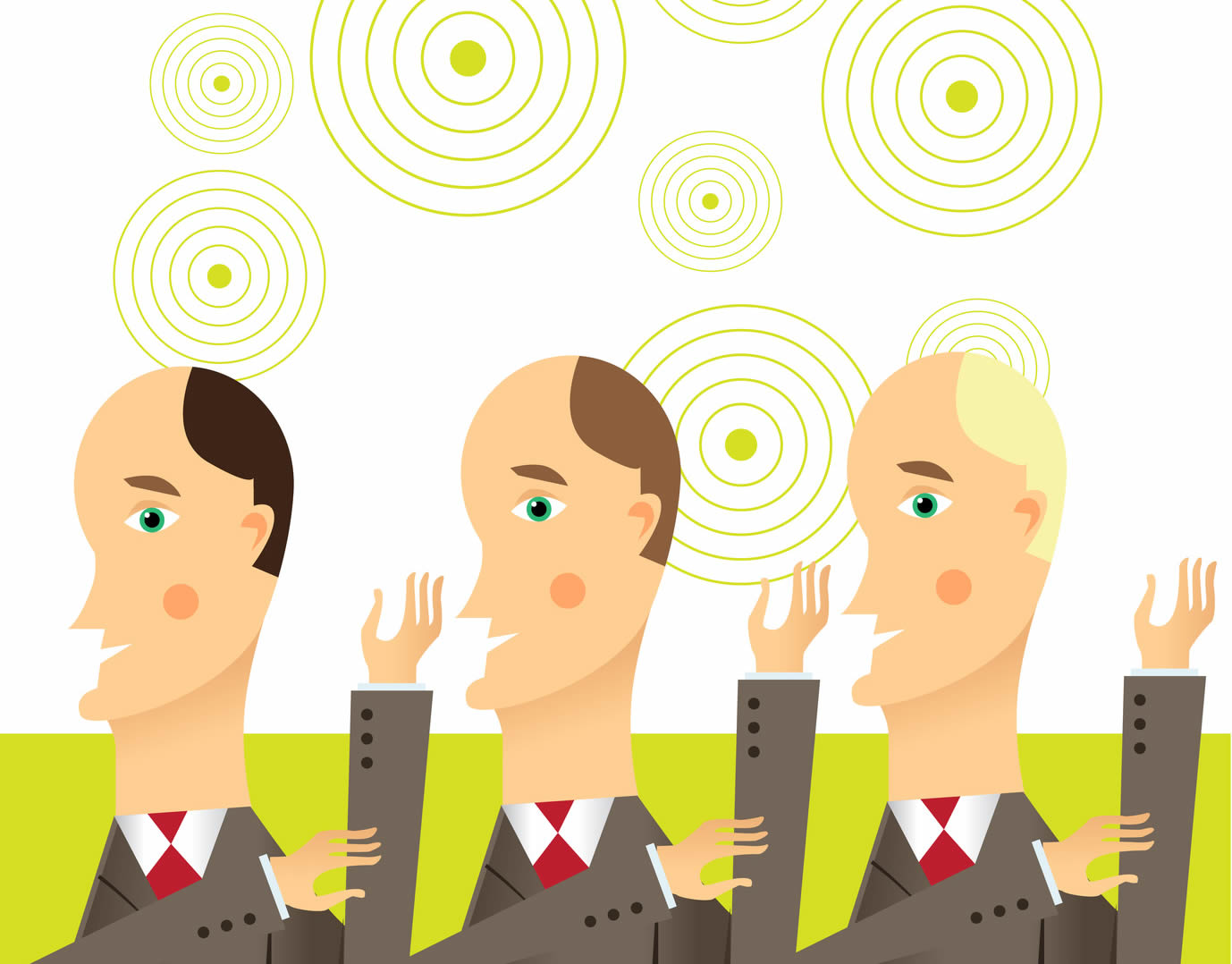 The democratic system began its journey 2,500 years ago in the polis of Athens. Athenian citizens met in assemblies to propose laws collectively and with this mechanism the polis was governed by the will of the people. The Athenian experience was an exception and, in fact, it was not until the French Revolution in 1789 that democracy began a new course.

The participation citizen in the government of the people has been shaped from a model representation in which voters vote for their candidates for these were Reps in a parliamentary chamber. 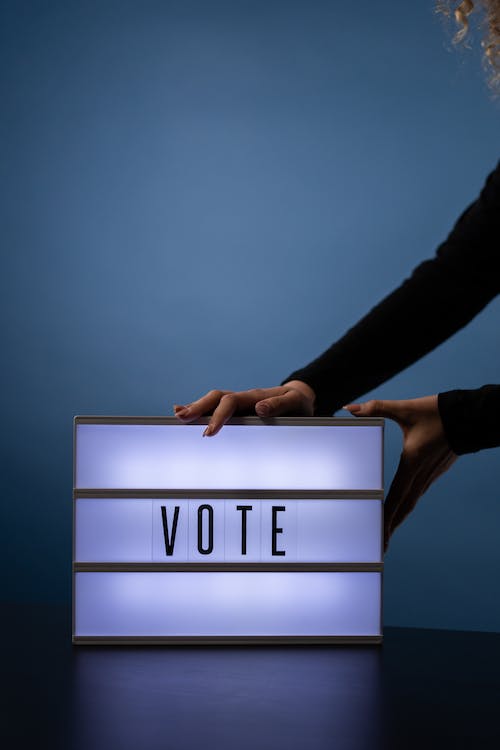 The representative system has been complemented with citizen participation mechanisms that allow the people to intervene in the day-to-day political activity (the popular initiative and the plebiscites collected in different constitutions are a clear example in this regard).

In recent years, some philosophers and political scientists have incorporated new proposals to strengthen the government of the people, which are framed within a general denomination, deliberative democracy.

Deliberate means to reflect on something

If we combine this concept with that of democracy, we find the following reality: the people analyze the pros and cons of an issue in order to reach a conclusion.

In this sense, citizens organize popular assemblies in order to contribute their point of view on any matter of general interest.

Minority groups whose proposals do not succeed are not excluded from the political debate, as their voice is fully integrated into all channels of participation. At the same time, the various individual opinions are also made known. The democratic system based on deliberation is built on the reciprocal recognition of all citizens.

The central axis of this proposal is the exchange of ideas between totally equal citizens and without any kind of hierarchy. Through the deliberations, the creation of concrete proposals based on the idea of ​​consensus and the search for the common good is sought. 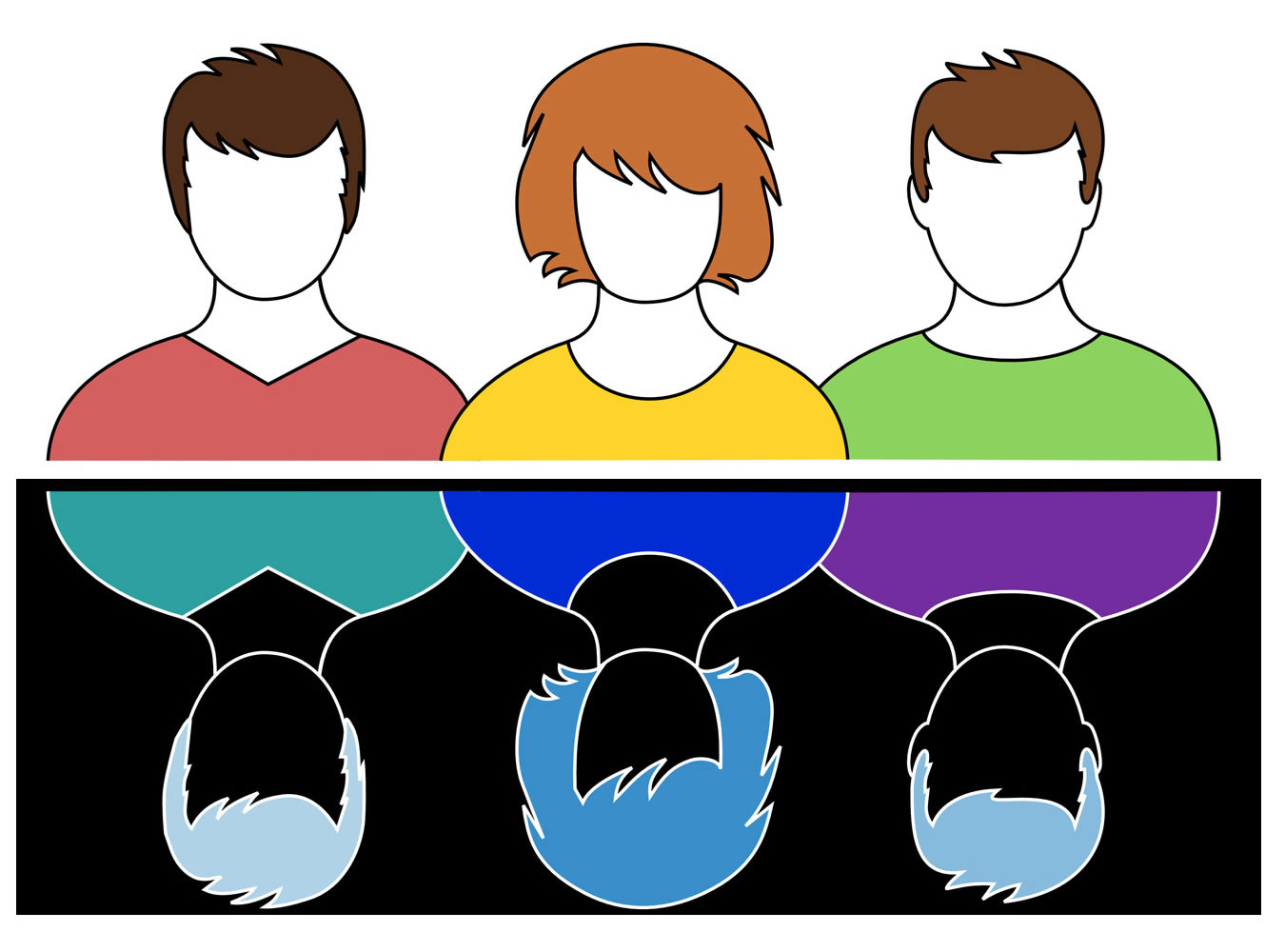 This model of democracy is not without criticism

It is said that it could be valid only in small communities, but inapplicable in highly populated countries. Likewise, there are many issues in which a great specialization is necessary and it does not make much sense for a layman to pronounce on something that he does not know.

In other words, would it be acceptable for an assembly of citizens to vote on educational programs that are part of a teaching model or to decide not to comply with some laws because they consider them unfair?

Finally, in the assemblies there is a political deliberation that could become spaces where some intellectual elites end up imposing their will on others.