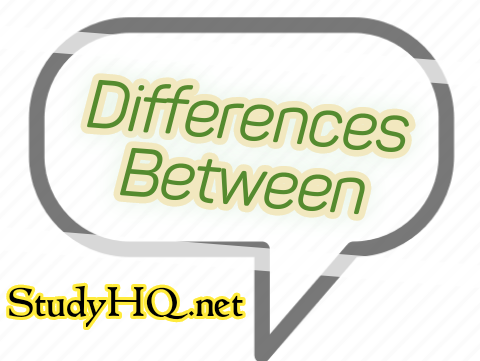 Citizens vs. Foreigner (Non-Citizen) – The Differences

Citizens vs. Foreigners (Non-Citizens) – The Differences

There are certain differences between a citizen and a non-citizen (or an alien).

Professional bodies such as those of lawyers, doctors and accountants usually endeavour to maintain international standards. Nevertheless, citizens usually constitute a significant majority of members of these professional associations largely because of the nature of the laws setting up the bodies.

For example, out of about 100 lawyers called to the Ghana Bar in 2000 / 2001, only one was a foreigner. Similar patterns are common in other professions in different countries.

In short, an alien, no matter his professional qualifications or antecedents does not enjoy full political and social rights in his country of residence.

Use The Download Button Below...
TOPICS:Citizen vs. Aliens - the Differences and the Similarities

1 Comment on "Difference Between a Citizen and Non Citizen"