Advantages and Disadvantages of Democracy 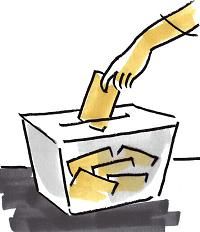 Democracy has succeeded in many countries and it is perhaps the best form of government. Yet, it has been successful largely because of the reasons given below;

Democracy is not without its own problems. The commonest ones include the following.

TOPICS:Advantages of Democratic System of Government