Advantages and Disadvantages of Federalism System of Government 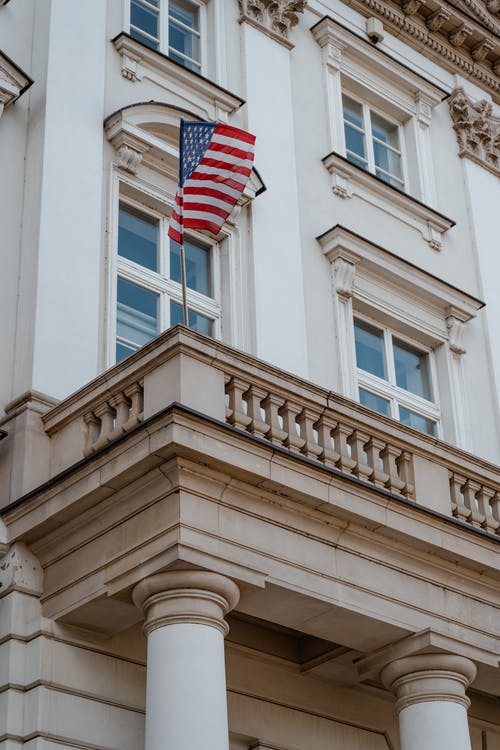 A Federal System of Government or Federal State is one in which there is constitutional division of powers among different levels or three tiers of government (federal, state/region, local governments).

In a federal system, the federal or central authority represents the whole and acts on behalf of all in certain matters, especially defence, external affairs, currency, national revenue etc and any other areas considered to be of common interest.

There also exists state/region or local authorities with powers of legislation and administration within constitutional limits. It should be observed as well that in this system, the supremacy of the constitution is not only respected or upheld but also responsible for the division of powers among the tiers of government.

(i) A central government is supreme with respect to all matters of common importance to the whole federal state.

A federal system of government has the following advantages.

Disadvantages of Federalism System of Government

The major disadvantages of federalism include the following:

Use The Download Button Below...
TOPICS:Merits and Demerits of Federal Government