Admirable Campaign: Military expedition carried out by Simón Bolívar in 1813, in the context of the wars for the Independence of Venezuela.

What was the Admirable Campaign?

It is known as the Admirable Campaign to a military expedition carried out by Simón Bolívar in 1813, in the context of the wars for the Independence of Venezuela.

The military campaign was supported and financed by the patriotic government of New Granada, where Bolívar and other Venezuelan Creoles had taken refuge after the fall of the First Republic.

The expedition left from San José de Cúcuta, on May 14, 1813, and achieved the liberation of the provinces of Mérida, Barinas and Trujillo.

It culminated in Bolívar’s triumphal entry into the city of Caracas, after having traveled 1,500 kilometers in 90 days and having crossed the Andes Mountains twice.

The successes achieved by Bolívar in the Admirable Campaign, together with those obtained by Santiago Mariño in the Campaign of the East, allowed the Second Republic of Venezuela to be proclaimed.

Bolívar about to sign the Decree of War to the Death, on June 15, 1813, in the city of Trujillo, during the Admirable Campaign.

History of the Admirable Campaign

The independence process had begun in Venezuela on April 19, 1810, when the Cabildo de Caracas was held, which forced the Spanish governor and captain general to resign.

Thus began the First Republic, which was short-lived, since on July 25, 1812, a royalist army defeated the patriots and regained power.

It was then that many Venezuelan patriots migrated abroad to escape realistic repression. Some took refuge in the islands of the Antilles and others, among them Bolívar, Atanasio Girardot and José Félix Ribas, in New Granada, where they had formed their own government.

Bolívar, Ribas and Girardot were incorporated into the neo-Granada armies in which they stood out by defeating the royalists. These victories allowed the liberation of the current Colombian cities of Ocaña and Cúcuta. From the latter, Bolívar left to carry out the Admirable Campaign.

Development of the Admirable Campaign

When leaving Cúcuta, on May 14, Bolívar had a force of 800 men, organized into 2 divisions: the vanguard, under the command of Lieutenant Colonel Girardot; and the rear, which was in charge of Colonel Ribas.

Bolívar’s initial plan consisted of the deployment of an offensive in 2 directions:

On May 17, Bolívar arrived at La Grita with the bulk of his forces and on May 19 he continued on to Mérida, where he arrived on May 23. In Merida city, Bolívar incorporated 500 men and learned of the location and magnitude of the royalist forces operating in Barinas and Trujillo.

To prevent these forces from gathering and strengthening, he ordered the vanguard to attack the royalists in the province of Trujillo. For this Girardot had only 500 troops.

On June 3, the vanguard of the liberating army dispersed a force of 200 royalists who tried to block their way. This triumph allowed Girardot the occupation of Trujillo, on June 9.

Before the withdrawal of the royalist leader Manuel Cañas, Girardot marched in pursuit on June 17. The next day the confrontation between both forces took place, ending the combat with the patriot triumph and the elimination of troops that could hinder the advance of Bolívar, who had reached Trujillo on June 14.

After signing the Decree of War to the Death to the royalists on the 15th, Bolívar left Trujillo in the direction of Barinas, where the royalist chief Antonio Tiscar commanded a force close to 2,000 men. On July 6, Bolívar occupied Barinas without any resistance, since Tiscar had withdrawn to the south.

Liberated the province of Barinas, Bolívar ordered Ribas to advance on El Tocuyo and Barquisimeto. On July 18, Rivas took possession of El Tocuyo and 2 days later he continued to Barquisimeto, where on July 22 he defeated the royalists in the Los Horcones plain.

On July 26, Bolívar reached San Carlos, which he took without resistance, since the royalist troops that garrisoned this city had withdrawn towards Valencia.

On July 31, Bolívar ran into the vanguard of that enemy force and defeated it in the Battle of Taguanes, which left the patriot advance free, since the surviving enemies took refuge in Puerto Cabello, on the Caribbean coast.

On August 2, Bolívar arrived in Valencia and on August 4, La Victoria, where he accepted the capitulation of the royalists who defended the city. Finally, on August 6, he triumphantly entered Caracas, ending the Admirable Campaign. 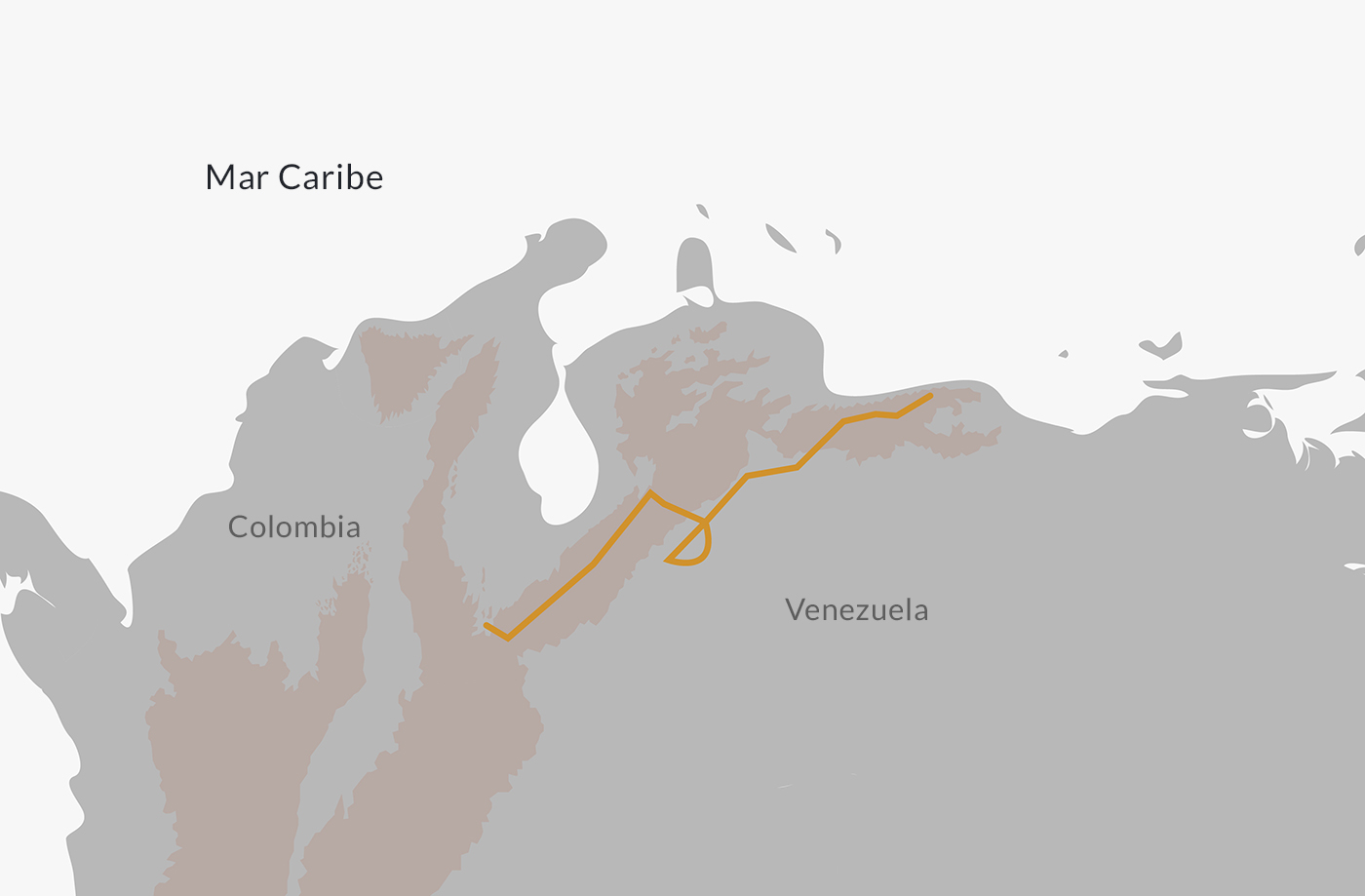 Route followed by the forces commanded by Bolívar during the Admirable Campaign.

Causes and Consequences of the Admirable Campaign

Causes of the Admirable Campaign

The main causes of the development of the Admirable Campaign were the following:

Consequences of the Admirable Campaign

Among the consequences of the Admirable Campaign, the following stand out: